Close
Trending News
HomePoliticsWho is Priti Patel’s husband Alex Sawyer and how many children do they have?

ALEX Sawyer is the husband of the Home Secretary Priti Patel.

But what else do we know about him? Here’s the lowdown.

MOST READ IN politics

The pair have an 11-year-old son named Freddie who was born in August 2008. 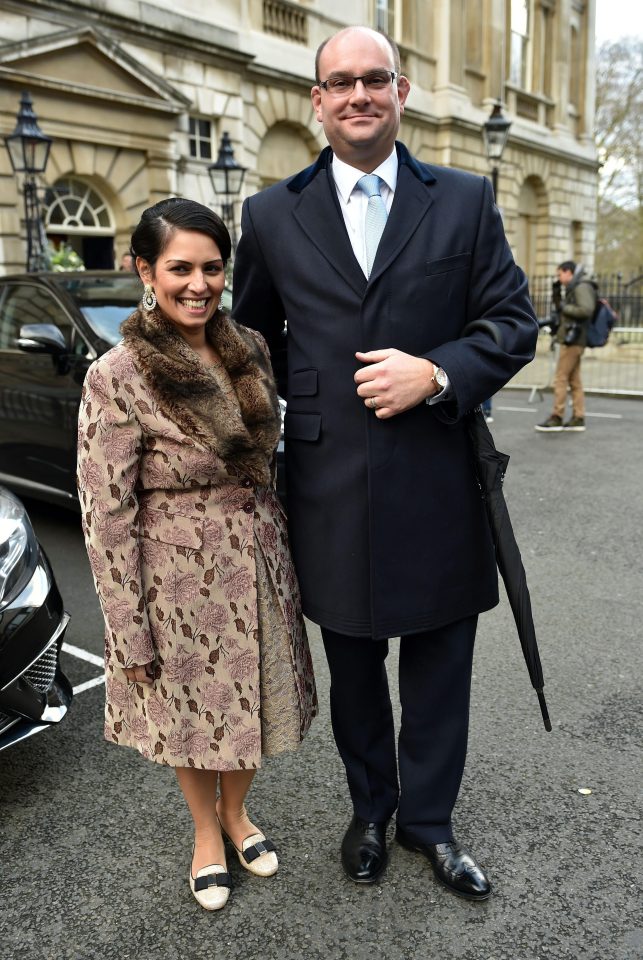