Close
Trending News
HomePoliticsWho is Priti Patel and what has she done?

HOME Secretary Priti Patel is a vital member of the cabinet, responsible for overseeing key issues such as immigration and law and order.

But Ms Patel hit the headlines over allegations of ministerial misconduct and bullying in the workplace, with Boris Johnson urging MPs to defend “The Prittster” after she apologised when the findings of a bullying probe were published.

Priti Sushil Patel has been Home Secretary since 2019[/caption]

Who is Priti Patel?

Priti Sushil Patel, 48, is a British politician serving as Secretary of State for the Home Department – or Home Secretary – since 2019.

She previously served as Secretary of State for International Development from 2016 to 2017.

Ms Patel also served as Minister of State for Employment from May 2015 until July 2016.

She was Exchequer Secretary to the Treasury from July 2014 to May 2015.

A member of the Conservative Party, she has been Member of Parliament for Witham since 2010.

In November 2013, the Prime Minister appointed Priti as the first ever UK Indian Diaspora Champion.

Before becoming an MP, she was employed in consultancy and worked internationally.

Ms Patel is married to Alex Sawyer and has one son, Freddie.

What has Priti Patel been accused of?

Ms Patel has been at the centre of a political row after she faced three serious allegations of bullying across three separate ministries.

It has also emerged that a former aide to Ms Patel was given a £25,000 payout after she took an overdose of prescription medicine following her alleged bullying.

The incident took place while she was Employment Minister in the Department for Work and Pensions.

While employment minister, she also threw a folder at an official’s face, according to a source quoted by the Daily Mail.

BBC Newsnight then revealed that officials in her private office at the Department for International Development had accused her of humiliating civil servants.

According to reports, she was found to have failed to meet the requirement to treat civil servants with respect and consideration.

Normally ministers are expected to resign if they breach the code. However, Mr Johnson ordered MPs to “form a square around the Prittster” after Ms Patel apologised.

The PM said the accusations that she shouted at staff fell down because the investigation found that she was “legitimately frustrated” at the poor performance of Civil Servants.

However, his decision led to the resignation of Sir Alex Allan, after his finding that Ms Patel’s behaviour could be seen as bullying was ignored.

A spokesperson for No10 said on Friday: “The PM is reassured the Home Secretary is sorry for inadvertently upsetting those with whom she was working with but ultimately as the arbiter of the ministerial code, weighing up all the factors, the PM doesn’t believe there is a breach.”

What has Priti Patel said about bullying claims?

She has also expressed concern at the “false” claims,

Allies have described her as a “demanding” boss but not a bully.

On November 20, she apologised after a probe found “staff felt bullied” at the Home Office.

How tall is Priti Patel?

There are mutiple reports as to how tall Ms Patel is.

Ms Patel is reported as 5ft 3in or 5ft 6in depending on the source.

She is considered to be the shortest member of Boris Johnson’s Cabinet. 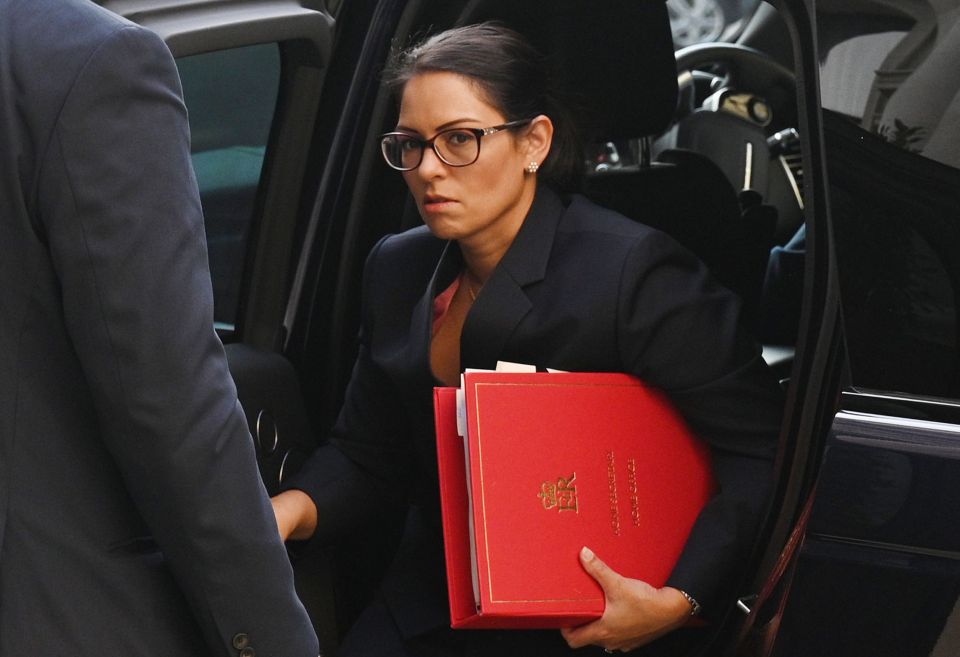