Close
Trending News
HomePoliticsWho is MP Lee Anderson and when did he meet Boris Johnson?

Who is MP Lee Anderson and when did he meet Boris Johnson?

Who is MP Lee Anderson and when did he meet Boris Johnson?

The Ashfield MP said he feels “absolutely fine” and is self-isolating.

Who is MP Lee Anderson?

Mr Anderson was a long-time Labour Party member and served as a councillor in the Huthwaite and Brierly ward of Ashfield in Nottinghamshire where he was elected in 2015.

He supported the Vote Leave campaign and defected to the Conservatives in 2018.

He was later elected as a Tory councillor for the Oakham ward in Mansfield.

As a candidate, he said “nuisance” council house tenants should be forced to live in tents and pick vegetables for 12 hours a day from 6am as punishment.

He was among three Tory MPs investigated over allegations of anti-Semitism in December 2019.

He was said to be an active member of a Facebook group where George Soros conspiracies were promoted.

In September 2020, Mr Anderson spoke out about other MPs labelling each other “fat old racists” if they supported Brexit.

He also accused Gary Lineker of “virtue signalling” after the Match Of The Day host housed a refugee in his home, saying he should look after “the next boat of illegal immigrants”.

When did he contract coronavirus?

He said on Facebook that he began experiencing coronavirus symptoms on Friday, November 13.

After being tested on Saturday, November 14, received a positive result on Sunday morning, November 15.

He wrote: “On Friday (November 15) I lost my sense of taste at the same time my wife had a bad headache.

“I had no cough, no fever and felt well.

“We both had a test on Saturday and the result came in Sunday morning.

“My wife and I both tested positive.

“I feel absolutely fine and my biggest concern is my wife who is in the shielded group.

“But we are both feeling good.”

When did he meet Boris Johnson?

Lee Anderson met Boris Johnson for about 35 minutes in the morning on Thursday, November 12.

They were pictured together inside Downing Street.

The two men seemed to be less than 2 metres apart and neither was wearing a mask. 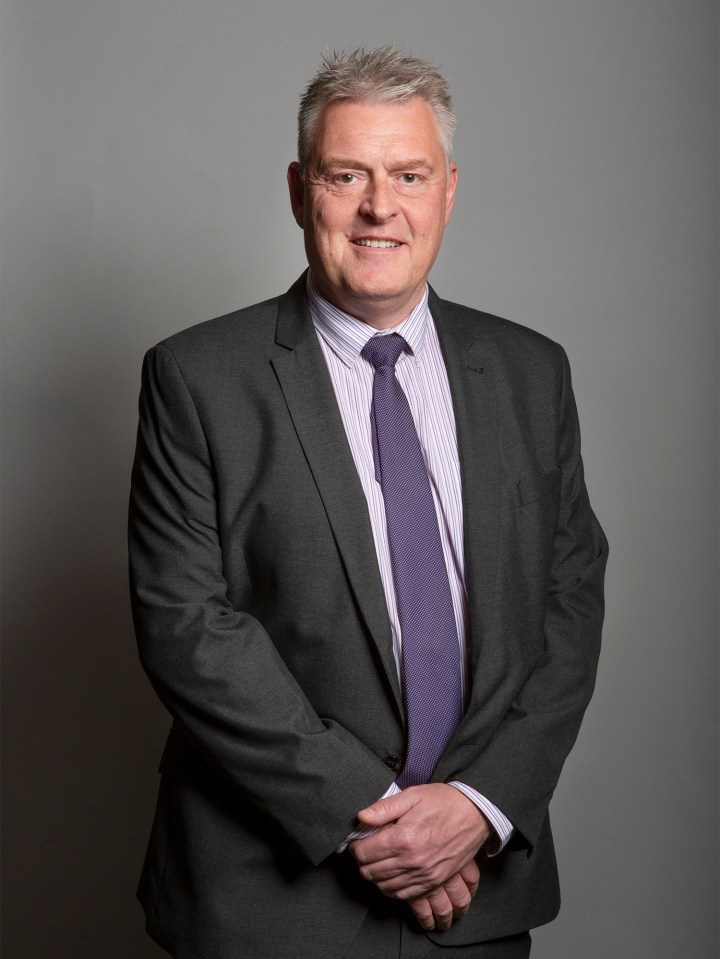