Here’s what we know about the keen gardener, who has been married to the ex-SNP leader for nearly four decades.

Moira, 82, is from Peebles in the Scottish Borders and is 17 years older than him.

Mrs Salmond keeps a low profile, and didn’t make a single speech or interview during her time as “First Wife”, as she wasn’t keen on having a public role.

However, according to an article in the Express, she gave her first and last newspaper interview in 1990 where she revealed that the couple enjoyed playing Scrabble – which she would “invariably win” – and cards.

What did Moira do before marrying Alex Salmond?

They met in the 1970s when Moira was his boss at the Scottish Office in London.

She was working as a senior administrator in the Department of Agriculture and Fisheries, when he joined as an assistant economist.

The pair live in a converted mill in Strichen, near Aberdeen.

‘GOD GAVE ME HIM’


Mum ‘not ashamed’ of son, 20, who strangled ex-girlfriend & her friend


How did Death Valley get its name and where is it located?


A-level and GCSE latest: GCSE results could be delayed for up to two weeks

Does Moira and Alex Salmond have children?

The couple do not have any children.

The same Express article (as mentioned earlier) said that while the couple have no children she, “indulged her interests in knitting, embroidery and baking.

She also likes “collecting antiques and gardening, far from prying eyes in Strichen”. 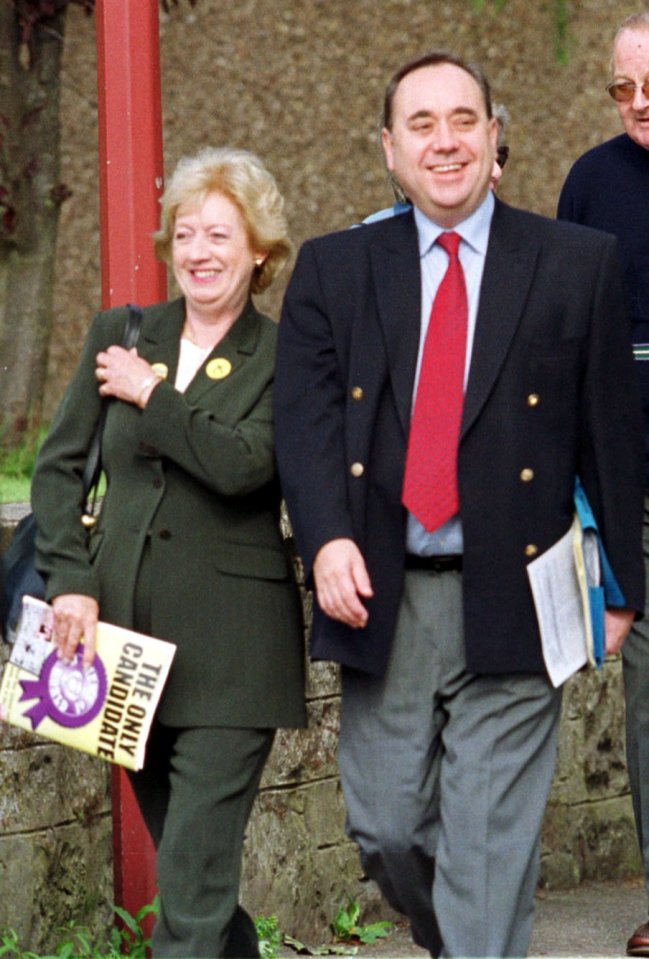