PUBLIC Sector workers could face a pay freeze in 2021, despite brave NHS and police workers putting themselves on the line during Covid-19.

The public sector accounts for a huge chunk of employment opportunities – but what exactly is it and what types of job are included in it?

What is the public sector in the UK?

The public sector is responsible for providing all public services in the UK.

According to the Office for National Statistics (ONS), 5.42 million people are employed in the UK’s public sector – accounting for 16.5% of all those in paid work (June 2019).

A range of opportunities and a varied workload make this one of the UK’s biggest realms of employment.

Organisations that are not part of the public sector are either a part of the private sector or voluntary sector.

On Friday November 20, 2020, it was announced that millions of public sector workers in England face a pay freeze in 2021.

The 5.5 million affected include key workers lauded for their service during the pandemic, from the armed forces and police, to teachers and civil servants.

Jobs considered to be within the public sector include the emergency services and healthcare, education and social care, to housing and refuse collection.

Opportunities in administration can be categorised into general, specialist (e.g. legal, educational, agricultural and medical) and professional (e.g. personal assistant or company secretary).

Jobs within the public sector include:

Is the NHS in the public sector?

It is the second largest single-payer healthcare system in the world after the Brazilian Sistema Único de Saúde.

However, it is expected that NHS workers would be exempt from the potential 201 pay freeze, to reflect the efforts of frontline staff for their efforts during the pandemic.

Is the BBC in the public sector?

The British Broadcasting Corporation (BBC) is a public corporation.

However, the BBC is not considered to a company in the public sector, because BBC is not directly run by the UK government.

How is the public sector funded?

The public sector is funded by the UK government through taxes.

This means it is funded by the population that the sector is providing services to.

These organisations and industries range from health services to security services, to local teachers 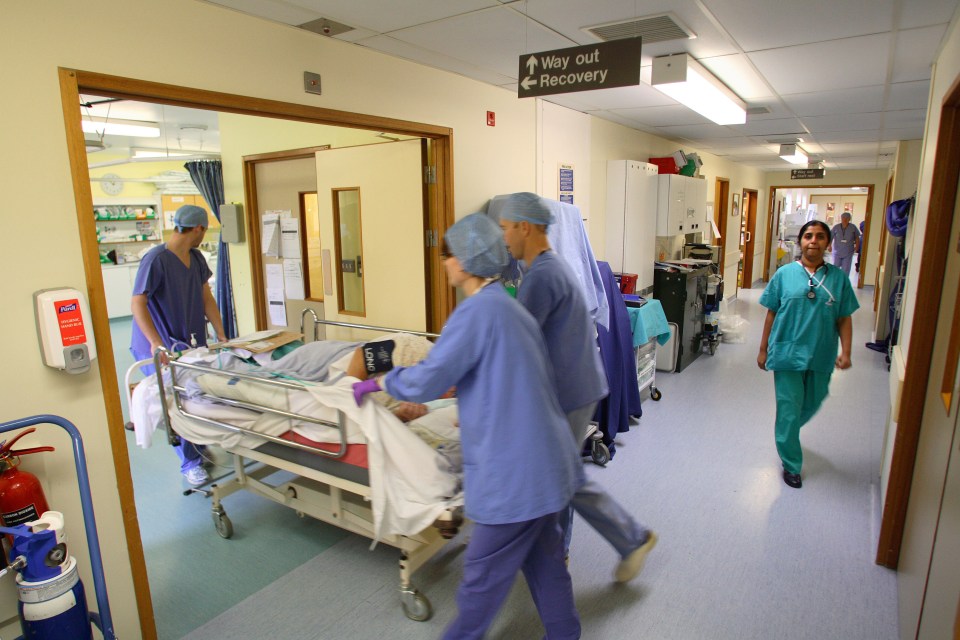 Scotland shuts its borders from TO...

Matt Hancock to give Downing Stree...