Firms including Uber, Tesco, and Ocado will be able to report the worst stretches of tarmac for fast-track repairs before schools return.

The Transport Secretary wants to ensure they are ‘fixed as quickly as possible’ after promising a £2.5billion repair fund[/caption]

Whitehall will use their reports to create a “first of its kind audit” of potholes in England.

They have already taken advantage of the drop in traffic during the lockdown to resurface 319 miles of road.

Transport Secretary Grant Shapps has vowed to “relentlessly” target the worst remaining “hotspots” with cash from a £2.5bn repair fund.

He said: “I want to go further by identifying critical potholes and ensuring these are fixed as quickly as possible.

“Better road surfaces benefit motorists and cyclists alike ensuring the back to school and work environment is safer for everyone.” 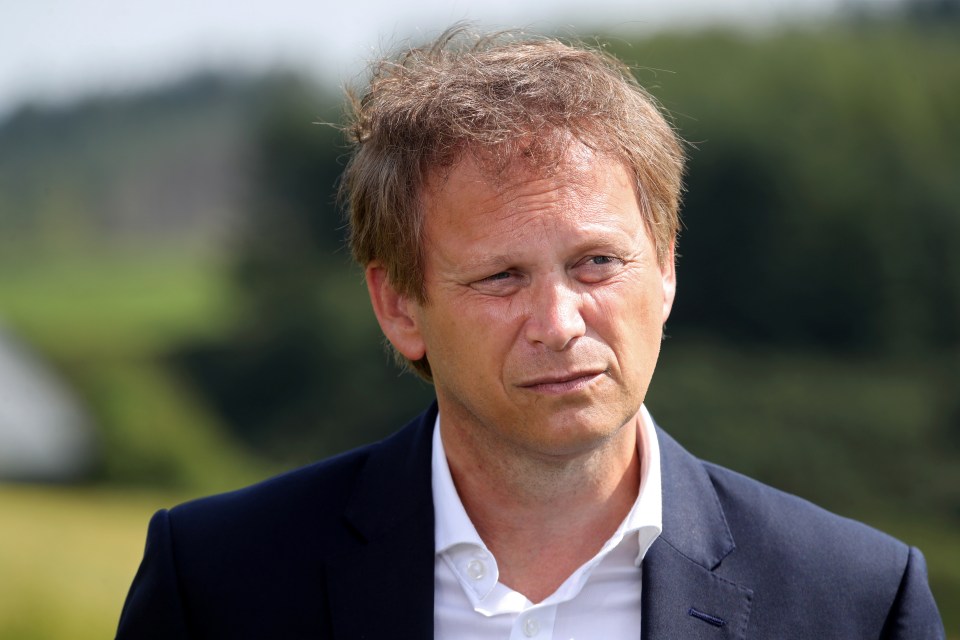 Price of burgers to plummet by a T...

97 per cent of schools will reopen...