Vile factory chiefs pay ‘100,000’ modern-day slaves as little as £2 an hour and make them work in ‘atrocious’ conditions

Vile factory chiefs pay ‘100,000’ modern-day slaves as little as £2 an hour and make them work in ‘atrocious’ conditions

In Leicester alone, the owners are also robbing the economy of £10million a week by dodging taxes and making false furlough claims.

The “lawless state” is revealed by the Centre for Social Justice.

The think tank’s report reveals mostly migrant workers are trafficked by gangs with the fear of deportation making them scared to reveal abuses. The study follows reports of a Leicester factory paying illegally low wages and flouting safety.

The latest report states: “None of this is acceptable.”

THE shameful conditions in the Centre for Social Justice report include: 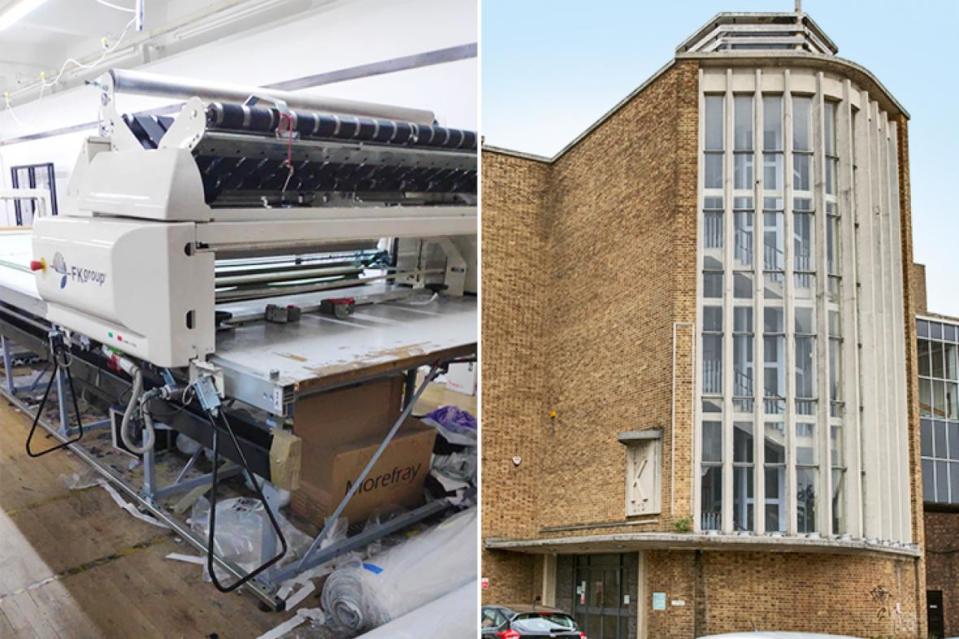 Parents to be reassured it’s safe...