VETERANS minister Johnny Mercer has vowed to make it his “personal mission” to protect troops from legal witch-hunts.

He said he will carry the can if any troops are disadvantaged by new rules deadlines on civil claims going through Parliament.

Mercer, a former commando officer, hit back at critics of the new laws[/caption]

Some critics have claimed the new laws will protect the Ministry of Defence and not soldiers because they place a six-year time limit on bringing an action.

But Mr Mercer, a former commando officer, hit back: “The vast majority of relevant claims against the MoD are already brought within the time limits.

“I will make it my personal mission to ensure those remaining few are fully aware of the need to bring any claims within this time frame. Justice delayed is justice denied.”

Mr Mercer said that it was important to “match our thoughts and words with actions” as we begin the countdown to Remembrance day.

He added: “In the years since the Veterans’ office was established, we have created a new railcard for veterans and guaranteed interviews in the civil service for ex-personnel.

“With those successes under our belt, I am more determined than ever to make Britain the best country in the world to be a veteran.

“But we cannot expect to deliver fully on this commitment if our veterans continue facing the threat of falling victim to vexatious claims and repeated investigations.

“The Overseas Operations Bill will help stop this once and for all by offering stronger legal protections for service personnel and veterans from unfounded allegations.”

In a swipe at critics, he accused Labour MPs of being unable to make their minds up about the armed forces.

He added: “They either can’t bring themselves to vote for better protections and abstain, or they are so against supporting our troops they defy the whip, vote against it and get sacked.” 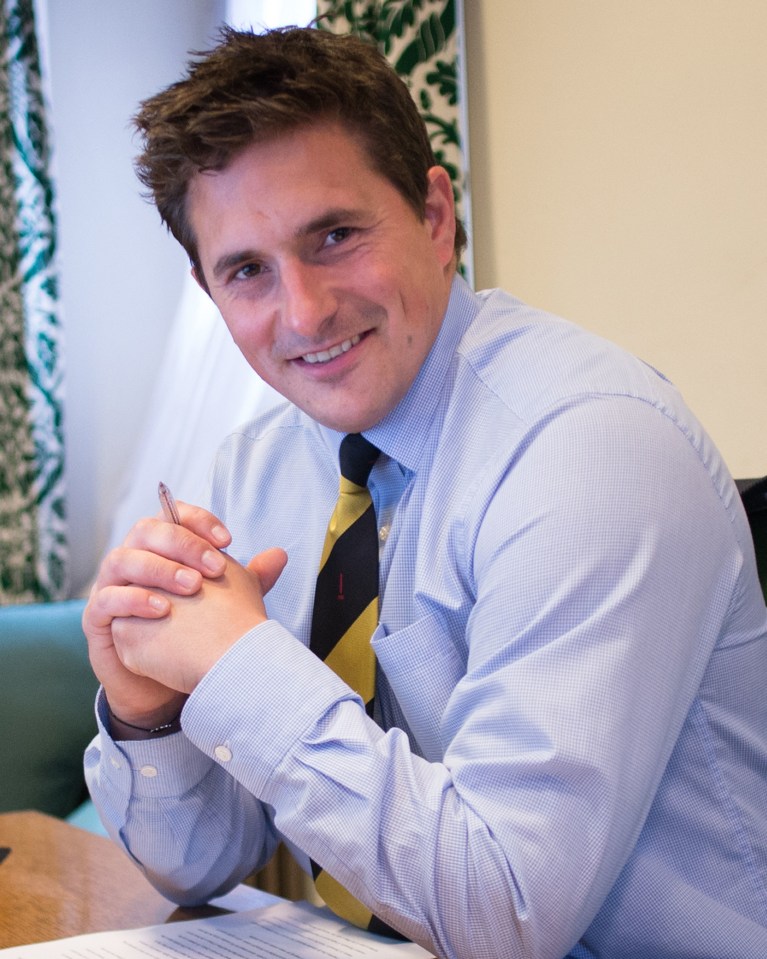