BRITAIN has signed a deal with France to halt the tide of migrants crossing the Channel in small boats.

In a historic pact, her French counterpart Gerald Darmanin agreed to bolster patrols on beaches targeted by criminal gangs.

The number of officers guarding a 90-mile stretch of coastline will be doubled from this week.

And they will be backed by cutting-edge surveillance gear, including drones, radar, powerful binoculars and fixed cameras.

Britain will contribute up to £28 million to help pay for added security – but the final sum will be linked to results.

“Thanks to more police patrols on French beaches and enhanced intelligence sharing between our security and law enforcement agencies, we are already seeing fewer migrants leaving French beaches.

“The actions we have agreed jointly today goes further, doubling the number of police officers on the ground in France, increasing surveillance and introducing new cutting edge technology, representing a further step forward in our shared mission to make channel crossings completely unviable.

“On top of these new operational plans, we will introduce a new asylum system that is firm and fair, and I will bring forward new legislation next year to deliver on that commitment.”

A senior source said: “This is a huge commitment by both countries into making the Channel an unviable route for criminal gangs who put the lives of desperate people at risk.

“Our entire focus will be on collaboration between UK and French law enforcement agencies to tackle criminal smuggling networks.”

More than 5,000 migrants have crossed the Channel in small boats and dinghies to enter Britain this year. But nine of them died before making shore.

Efforts to stop the misery have been complicated by the risk to life and Ms Patel always argued that the problem needs tackling on the French side.

After an apparent impasse, the French last night agreed to a joint effort to stop crossings at their source on beaches stretching along the coast from Calais.

Under the deal, the French will provide new accommodation for migrants to take them out of the hands of criminal gangs.

It builds on a joint operation launched by the countries’ law enforcement agencies which has already helped secure 140 arrests and prevent 1,100 crossings.

The new specialist equipment will allow the French to be more efficient in searching and clearing areas faster.

It will also help ensure officers are deployed in the right place at the right time to prevent migrants and facilitators entering the water. 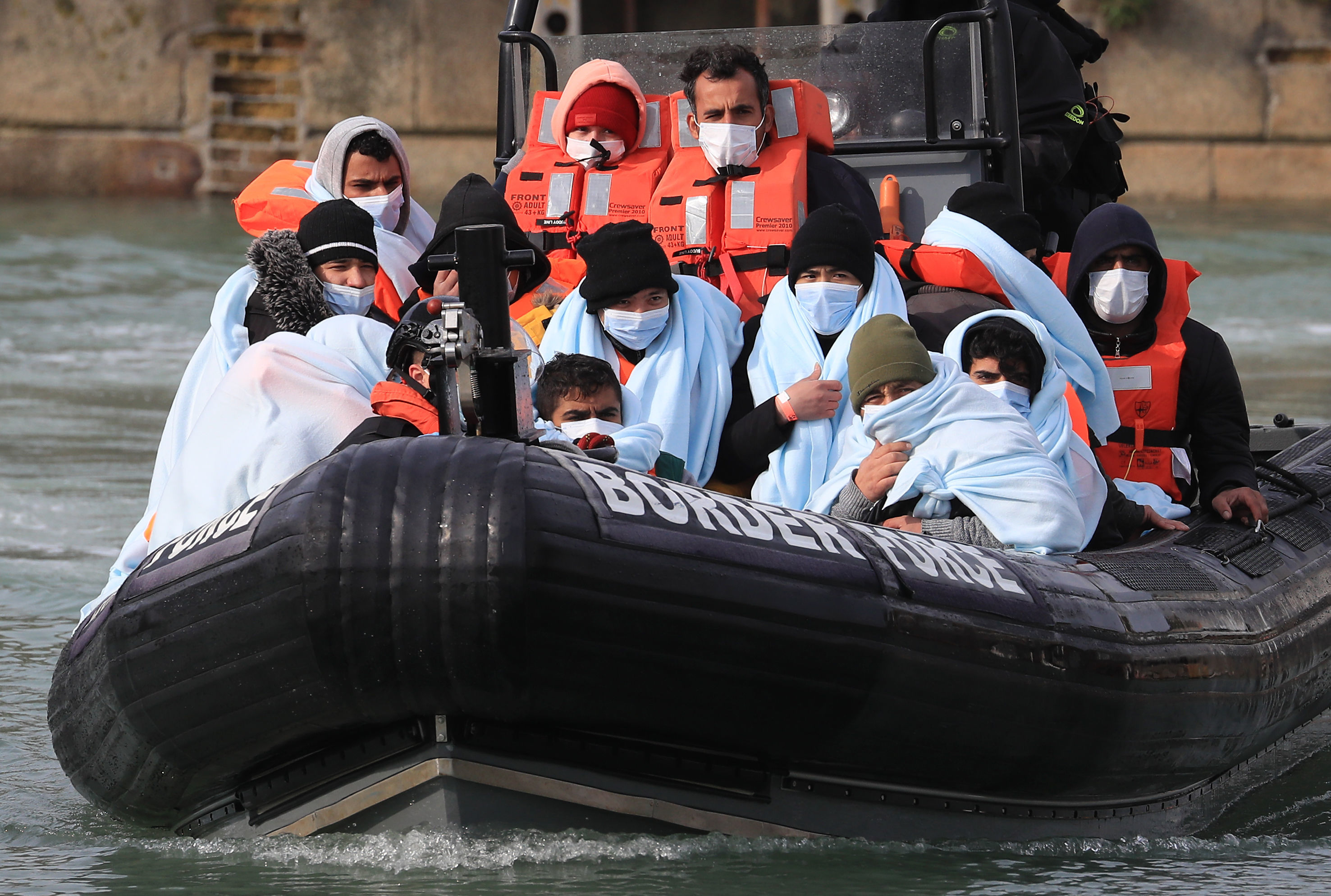 ‘Important to preserve scope for t...