A TWO mile long tunnel will be built UNDER Stonehenge after getting a green light from Transport Secretary Grant Shapps.

The controversial plan to dig underneath the World Heritage Site, 50 metres away from the famous rocks is set to reduce traffic on the gridlocked A303.

A mock up of the tunnel [/caption]

The A303 is frequently plagued with bumper-to-bumper traffic[/caption]

In a letter approving the project, Mr Shapps said: “The Secretary of State agrees the benefits of the development would include enabling visitors to Stonehenge to see the stone circle without the visual and aural distraction of road traffic.”

The A303 is one of the main routes running from London to the South West and is plagued by bumper-to-bumper traffic.

Chancellor Rishi Sunak earmarked extra cash to fix the hated road and lay down the tunnel, after plans from 2014 stalled.

Chief executive of Highways England Jim O’Sullivan said the plans are “part of the biggest investment in our road network for a generation”.

Mr O’Sullivan added that “this transformational scheme will return the Stonehenge landscape toward its original setting” by forcing the traffic underground.

Work isn’t set to begin until Spring next year, and the five year construction phase is only expected to start by 2023.

That means the tunnel will open a year later than previously planned.

And environmentalists and archaeologists have cried out against the plan, saying it could permanently damage the area.

Professor Mike Parker Pearson, an archeologist, said the tunnel would cause “total destruction”.

Speaking to the Observer, Mr Pearson said:“The world heritage site where Stonehenge sits is over 5km long but the tunnel is under 3km. This means a dual carriageway will emerge from both portals within this unique and protected landscape.

“There will be almost total destruction of all archaeological remains within its path.”

Earlier this year, archeologists discovered a large ring of shafts believed to have been used by Neolithic people 4,500 years ago only a short way away from Stonehenge.

But they were found “well outside the scheme boundary”, according to Highways England.

In a report to Mr Shapps, the officials said permanent, irreversible harm, critical to the outstanding universal value of the site, or why it is internationally important, would occur, “affecting not only our own, but future generations”.

The Planning Inspectorate, an agency of the Ministry of Housing, Communities and Local Government, told Mr Shapps not to consent to the project because it could permanently harm the integrity of the World Heritage listed site.

Planning Inspectorate chief executive Sarah Richards said: “There has been a great deal of public interest in this project.

“A major priority for us over the course of the examination was to ensure that communities who might be affected by this proposal had the opportunity to put forward their views.

“As always, the Examining Authority gave careful consideration to these before reaching its conclusion.” 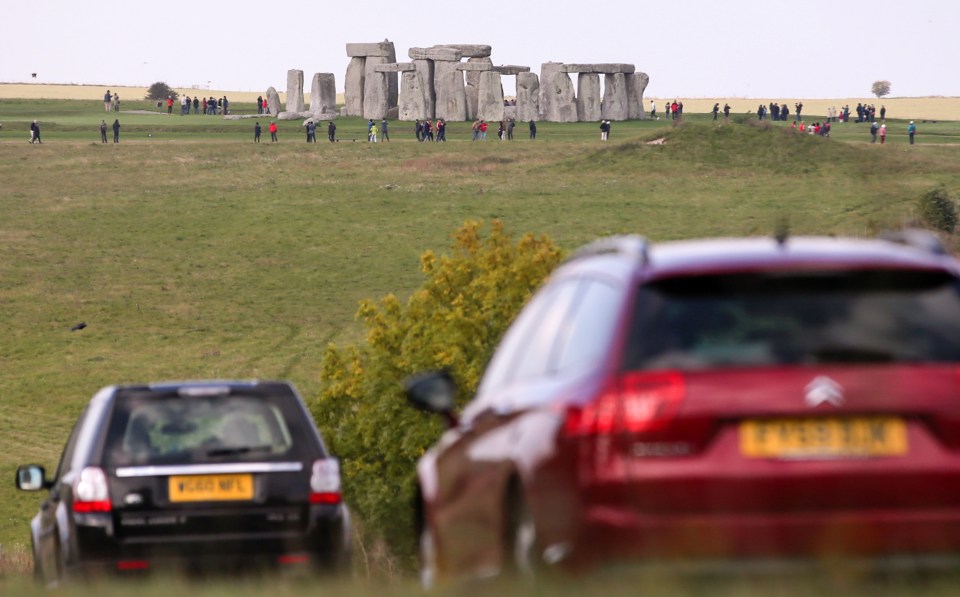 'Just give him the Puskas Awa...