ENGLAND has imposed a travel ban on large parts of Africa to prevent the spread of a new strain of covid.

A dozen countries on the continent have had strict restrictions placed on travel meaning non Brits will be barred from entry to the UK.

Paradise islands The Seychelles, are included in the ban[/caption]

Transport chiefs have imposed the blackout bans because of fears over the new strain found in South Africa last month.

Earlier this week Heath Secretary Matt Hancock said he was “very worried” about the new variant.

Brits and residents will be allowed home but will have to self-isolate for ten days when they arrive.

Namibia, Zimbabwe, Botswana, Eswatini, Zambia, Malawi, Lesotho, Mozambique and Angola – as well as Seychelles and Mauritius – will be placed under the restrictions, which also applies to travellers who passed through those nations in the last ten days.

A South African travel ban has also been extended for another two weeks when these measures will be reviewed.

All usual exemptions, including the ‘test and release’ scheme will not apply, and even those sharing households with arrivals will need to ensure they self-isolate.

All the new restrictions kick in at 4am tomorrow (SAT).

Unrelated to the new variant, Israel (& Jerusalem) has been removed from the UK’s safe list.

Under new lockdown rules in England, people are barred from travelling abroad unless absolutely necessary for work. 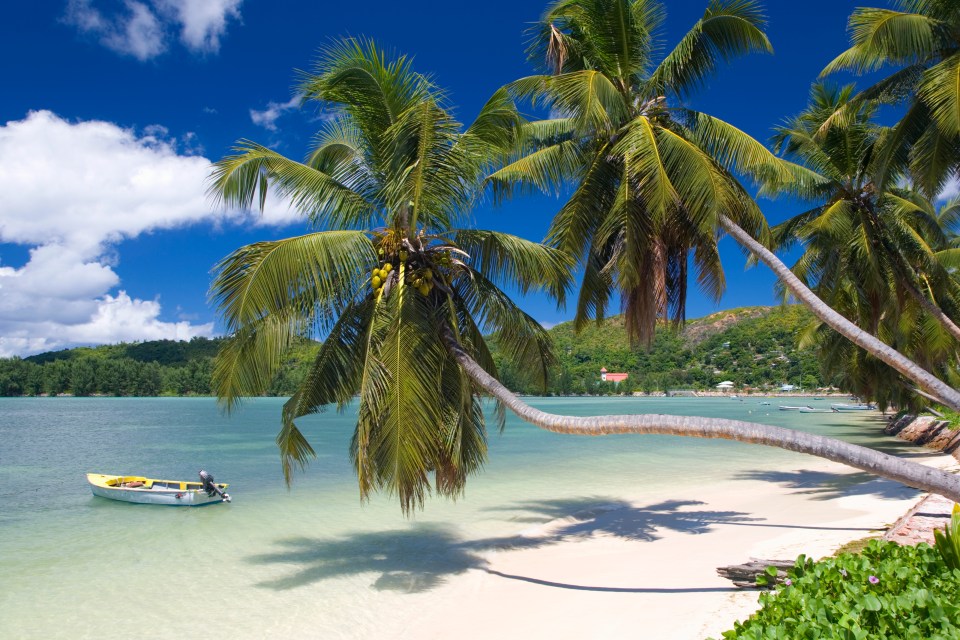