A TOP Tory MP has revealed she’s been diagnosed with breast cancer.

Ex sports minister Tracey Crouch said the disease has been caught early and vowed to “go into this challenge with my studs up”.

In a statement she said the diagnosis had “come as a bit of a surprise” and means she won’t be in Parliament again before the Autumn.

She said: “I am incredibly competitive but, on this occasion, won’t be playing nicely and intend to go into this challenge with my studs up!

“For my sake and that of my other half and young son, I intend to remain positive.”

Ms Crouch also urged others to “regularly check their bits and bobbins” and to talk to their doctor if they’re worried.

She said: “There is a concern that during the coronavirus pandemic people have not been going to their GP for fear of ‘being a burden during this busy time’, catching Covid-19 or mistakenly thinking that their local doctor’s isn’t open.

“The key to a better cancer outcome is catching it early so please, if you are worried, talk to your doctor.”

The 44-year-old, who is MP for Chatham and Aylesford in Kent, was first elected in 2010.

She became sports minister in 2017 but resigned 16 months later in protest at a delay to reducing maximum stake limits on fixed odds betting terminals. 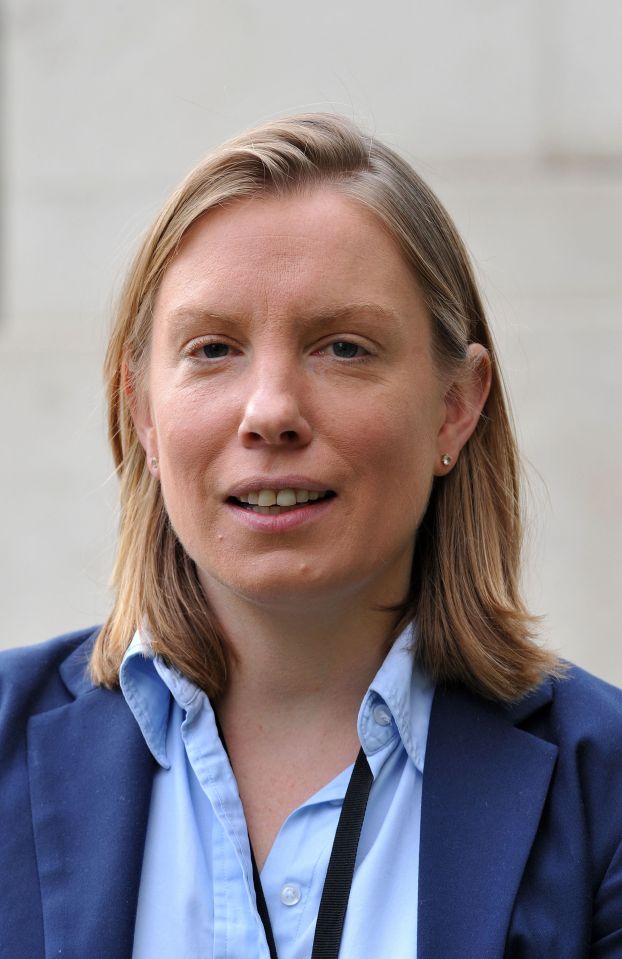