TORY rebels have vowed to fight the 2030 ban on new petrol and diesel cars.

The Fair Fuel all-party parliamentary group today calls on ministers to publish a full-cost analysis of what it will mean for the economy to go electric, and how they will slash emissions.

They also demand a new road user advisory group, an air quality watchdog, and for the Government to look into how fuel catalysts can cut pollution from existing cars.

Group chair Craig MacKinlay said: “Sooner or later the public will rebel against this madness.

“Better to have the rational debate now before we fully embark on a failing and expensive experiment.”

Howard Cox, of FairFuel UK, added: “All common sense has been thrown out and cluelessly replaced by a set of virtue-signalling policies.

“Motorists did not vote for the Green Party in 2019 but that is what we have got.”

In a survey of more than 50,000 road users, seven in ten called for ministers to U-turn on the car ban.

Four in five said Brits were not properly consulted, and four in ten petrol and diesel drivers would be less likely to vote Tory over the plans.

The MPs are concerned the ageing electic grid will not cope with the change.

Chancellor Rishi Sunak also has yet to spell out what the impact of the end of fuel duty will be — or if anything will replace it. It is worth £35bn a year to the Treasury. 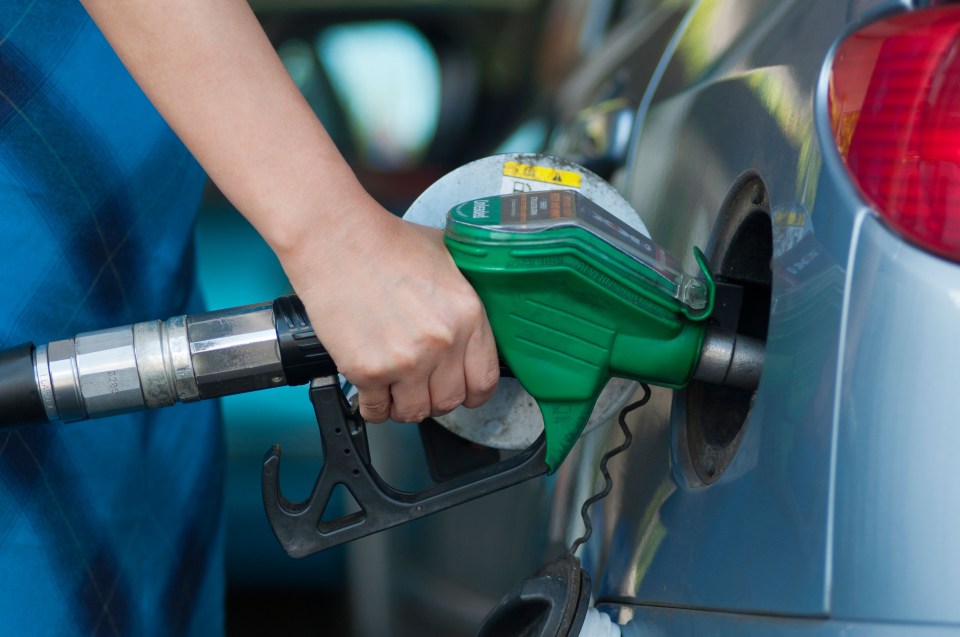