A MINISTER’S wife has hit out at the abuse MPs receive saying they “take bullet, after bullet for their useless government.”

Felicity Cornelius-Mercer, 40, wife of veterans minister Johnny Mercer, hit out after she received a soiled nappy in the post to their family home.

The couple were sent the foul package this week, with Mr Mercer posting graphic images online to show the harassment they had received.

Speaking to the Evening Standard Mrs Cornelius-Mercer, said: “We expect the abuse to come to the office, I’m used to him being told to go and hang himself over Brexit and being told that he’s a child killer over the free school meals f*** mess.

The couple have a newborn baby and she said felt “violated” after being sent the item to her home address.

She added: “I haven’t stopped washing my hands. I didn’t want to pick my baby up, you just feel dirty and violated and just disgusting.

“You’re trying to keep an environment safe, clean and sterile. And the next thing you know, you’re standing in your kitchen with a handful of someone else’s s.”

She added: “I would just urge people to remember that politicians are people, and they have families and these families are just doing everything they can to support the people that they’re proud of, whether it’s their dad or brother or mother or sister or daughter and stop to take a minute.

“My girls – they love their dad and they’re so proud of him and I just don’t want them to ever see anything like that. Thank God they weren’t here.” 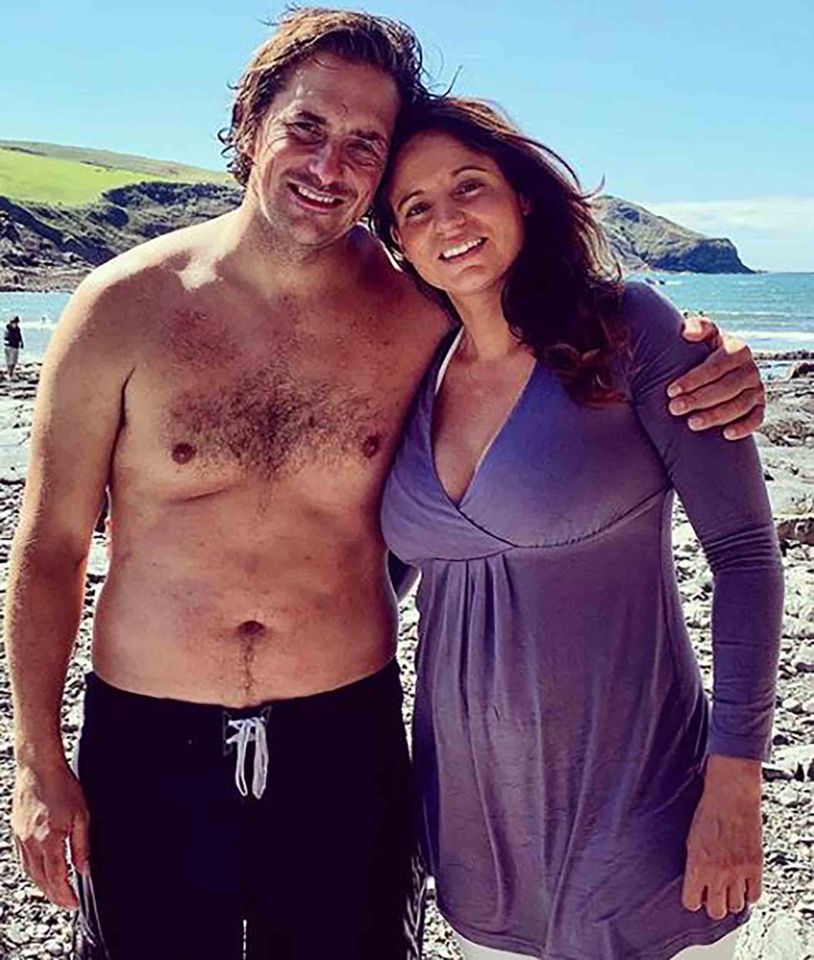 Hundreds of university staff that...