A TOP minister has branded Nicola Sturgeon “frankly mad” — escalating a major spat between Tories and the Scottish nationalists.

The cross-border dustup came after The Sun revealed the PM had claimed the Scottish Parliament had been a “disaster” for the UK and was Tony Blair’s “biggest mistake”.

Nats reacted with fury and Scottish Tories warned Mr Johnson was a threat to the Union.

But pouring petrol on the row, Housing Secretary Robert Jenrick took aim at the nationalist leader’s plea for a referendum, raging: “Any politician who wanted to hold a referendum on a topic like this, at this moment in time, is frankly mad.”

And he added Scottish independence is a “dangerous and disappointing outcome that we need to battle against.”

And rejecting claims for a second referendum on Scottish independence, Mr Jenrick said: “We’re in the middle of a very serious health situation, a pandemic, and we’re also seeing massive disruption to people’s lives and livelihoods as a result of the economic disruption that’s flowed with it.”

Following his comments, No10 attempted to dampen the row, saying the PM “has always supported devolution but he is at heart a unionist and he is very troubled by the rise of nationalism and separatism.”

Downing Street said Mr Johnson is determined to be the “voice of the majority” in Scotland who voted against independence in the 2014 referendum.

“The PM has always fully supported devolution. This Government continues to put the Union at the heart of everything that we do,” they added.

“The PM believes that we had what was a once-in-a-generation referendum and that the result of it should be respected. He firmly rejects the SNP’s call to break up the United Kingdom.” 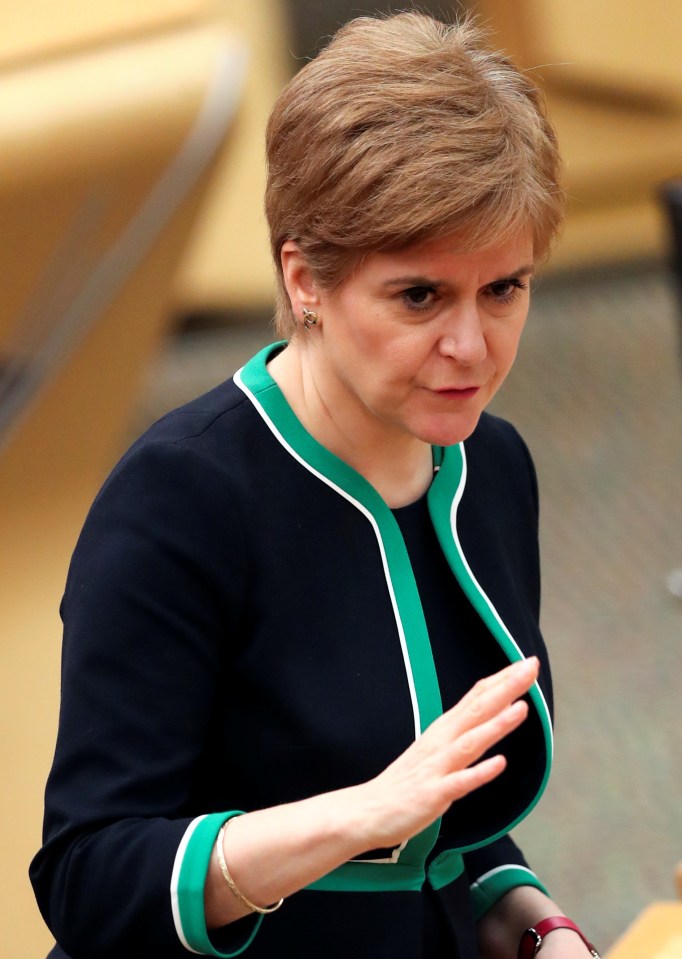 Migrants to get ‘hotel-style’ room...