TIKTOK has shelved plans to open a global HQ in Britain.

The Chinese social media giant’s parent company had been in negotiation with the Department for International Trade and Downing Street for months in a bid to open a super HQ.

TikTok had shelved plans to open a HQ in Britain[/caption]

But it has called off its plans, citing “wider geopolitical context”.

The video sharing app has 800 million users worldwide but has been criticised for its links to the Chinese government.

Britain’s relationship with Beijing has come under increasing strain after telecoms company Huawei were banned from the UK 5G network and the UK government announced it would suspend an extradition treaty with Hong Kong.

China has recently imposed a new security law in the territory to crush dissent from pro-democracy campaigners.

On Friday, British business leaders in China were summoned by government officials and told that their firms could be at risk.

TikTok could be banned within weeks in the US as the White House looks to blacklist the app over security concerns.

The app also announced it had deleted 29,0000 Covid-related videos that broke its rules in Europe since the beginning of 2020. 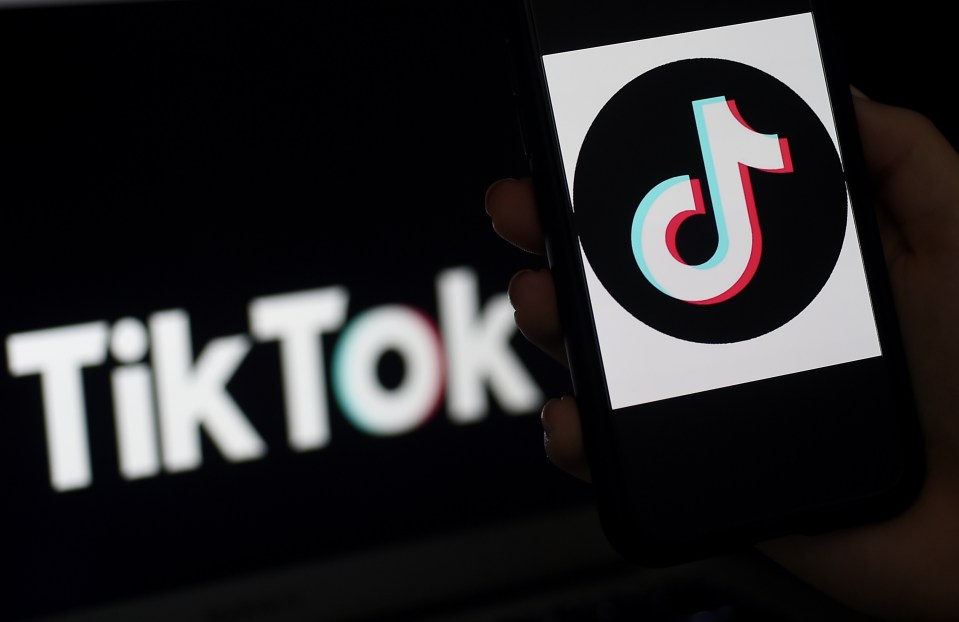