THREE hundred schools in poorer areas will be given a £3million boost for the Duke of Edinburgh Award.

The three-year funding will pay for more places, leader training and start-up kits for 14 to 24-year-olds.

Sports clubs, youth groups, hospitals and charities all offer the scheme along with three-quarters of English state schools.

Award bosses will work with Whitehall officials to deliver where deprivation is highest.

It comes hot on the heels of our Just D.O.E It campaign.

Education Secretary Gavin Williamson said: “I hope that more young people from all over the country will get involved with the Award.

“That’s why I’m also backing the Sun on Sunday’s campaign which aims to encourage even more participation in such a fantastic programme.”

Nearly seven million people have taken part since the Award began in 1956.

The three-year-scheme will pay for more places, leader training and start-up kits for 14 to 24-year-olds[/caption]

Gavin Williamson said: ‘I hope that more young people from all over the country will get involved with the Award’[/caption] 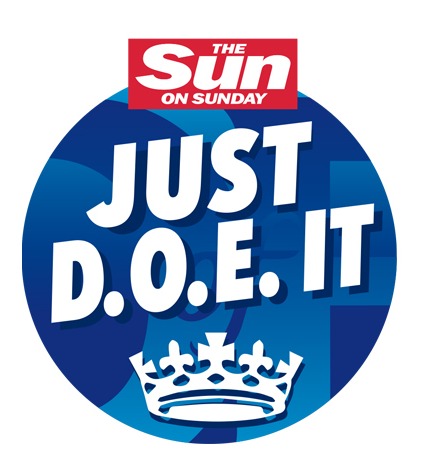 
Migrants hidden in used sofas and armchairs by cross-Channel smugglers

Strictly winner Ore Oduba, who has hosted gold award ceremonies at Buckingham Palace, said: “I’ve spoken to so many kids who’ve participated and it really has transformed the direction they’ve taken their lives in.” 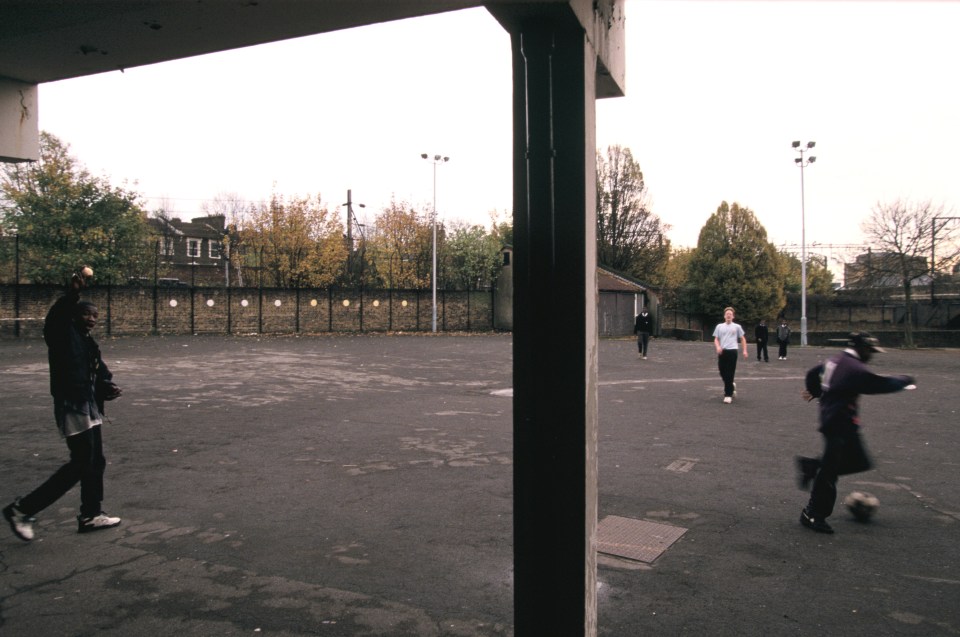