THERESA May could make a shock return to frontline politics with a major new Government job, it was claimed tonight.

The ex-PM has been asked by Boris Johnson to head up the COP21 climate change summit hosted by Britain next year.

The global gathering of UN members is to be held in Glasgow next November after it was delayed because of Covid.

Mrs May was reported by the Sunday Times to have not turned down the offer but has not yet signed up.

But her supporters pointed to her declaration that the UK would be carbon free by 2050 in one of her last acts in No10.

Currently business secretary Alok Sharma is in charge of the big event, but it is widely known Downing Street are seeking “a big hitter” to head it up.

Last month the Government was criticised for the lack of female involvement in the summit after the SNP complained every current leading figure is male.

Unlike her predecessors David Cameron and Tony Blair, Mrs May has vowed to continue to serve as an MP for her Maidenhead seat after quitting No10.

She has emerged as one of Mr Johnson’s most vocal critics, lashing out recently against new housing reforms and Mr Johnson’s threat to break international law to rip up last year’s Brexit divorce bill. 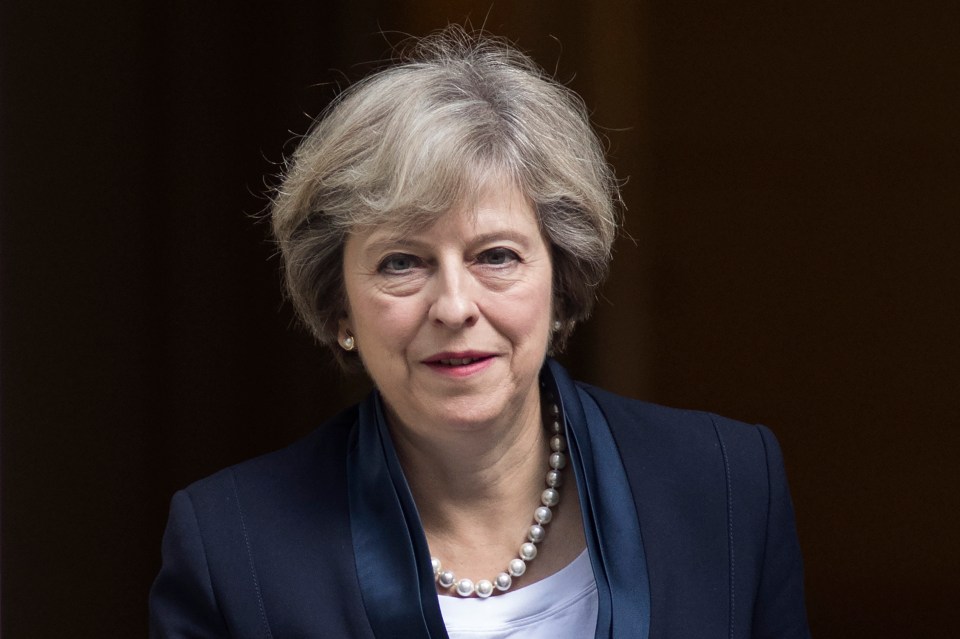