ALERTS warning the public of emergencies such as terror attacks are being developed by Ministers.

Targeted text messages will be sent to Brits if there is a threat to life including public health dangers, fires or severe flooding.

A trial this month will build on the use of messaging during the pandemic when Brits were told to stay at home.

Instructions will be sent out on how best to respond to the event and offer more information.

Mobile operators will send out the information using the latest 4G and 5G technology.

The system has been used in earthquake zones especially in New Zealand where lives have been saved.

It’s also been used in the US, Canada, South Korea and Japan.

The pilot will take place in East Suffolk and if successful will be made available across the UK later this year.

Cabinet Office Minister Penny Mordaunt, said: “The Emergency Alerts service will be a vital tool in helping us to better respond to emergencies, both nationally and locally.

“This new system builds on existing capability and will allow us to more quickly and effectively get life-saving messages to people across the UK.” 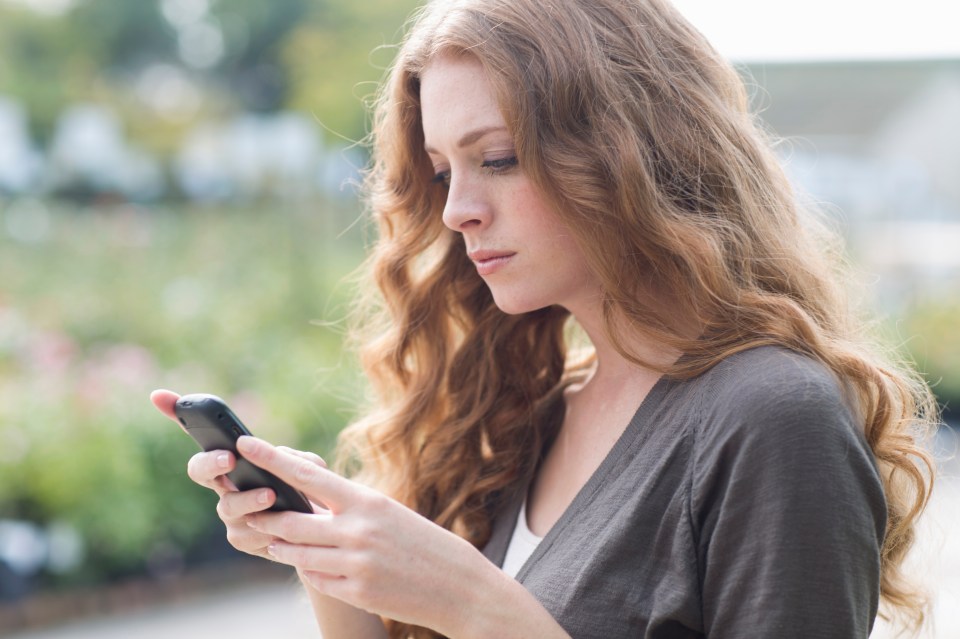 Violent clashes in Berlin as polic...

‘It was extremely scary’: Major Le...