HIGHLY-PAID teaching union barons who hit out over free school meals get a £1,000-a-year lunch voucher.

Chiefs at the National Education Union offer the perk — even for those on bumper pay deals.

All staff at the trade union are entitled to it, including Dr Mary Bousted on a total package worth £101,806 and joint-leader Kevin Courtney, whose package is worth £93,658.

A new recruit who will be appointed Deputy General Secretary on £86,970 will also be given the £1,035 allowance.

But Tory MP and ex-teacher William Wragg, a former member of the NEU, last night said: “It’s slightly bizarre in light of recent criticism to be offering free lunches.”

Mr Courtney clashed with the Government over last half term’s food row, calling ministers “callous” for not extending the free meals scheme over holidays until next Easter.

The Government had received criticism over its refusal after a campaign by Manchester United striker Marcus Rashford.

But last weekend, Rashford welcomed a Government U-turn as £170million was made available to provide free meals to disadvantaged children during the holidays.

A spokesman for the NEU said it “makes no apologies for providing good conditions of service to its employees”. 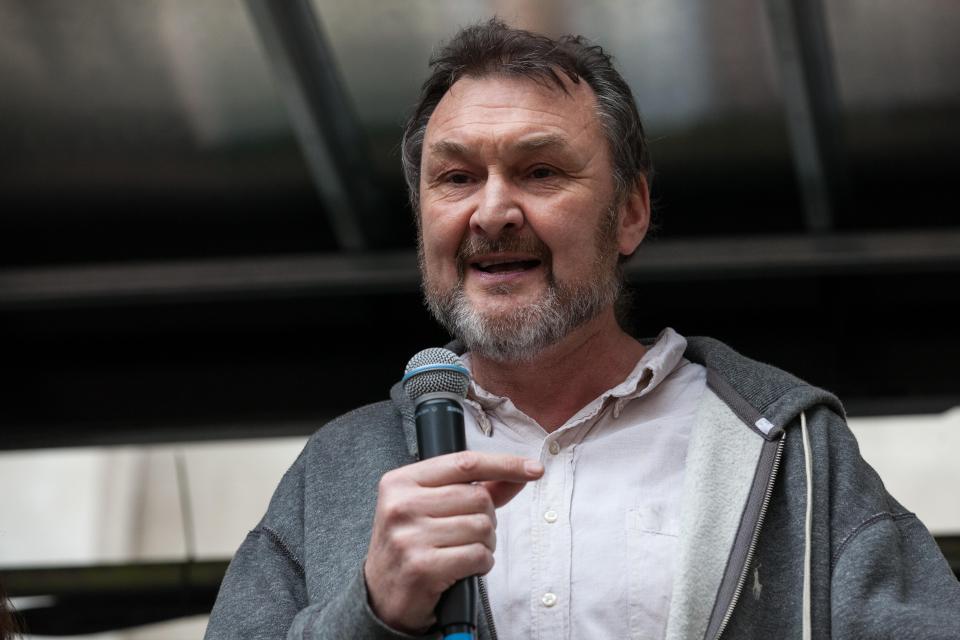