SUPERMARKETS will ration food in a bid to save Christmas, retail sources say.

Items that make the festivities special — such as turkeys and sprouts — will be prioritised.

Supermarkets will ration food in a bid to save Christmas, retail sources say – pictured huge queues at Costco, Manchester[/caption]

Queues gather for early Christmas shopping at Costco in Manchester[/caption]

But other lines such as pasta could be limited to shoppers if a lorry driver shortage hits deliveries.

The crisis has led to a logjam of shipping containers at England’s largest commercial port, Felixstowe in Suffolk.

An industry source said: “Retailers will be prioritising the essential Christmas gifts.

“If there was a big squeeze of drivers and stores couldn’t get all the things they needed they will be rationing lines. So rather than seeing 15 types of pasta you might see ten.

“Or they might decide they don’t need nearly as much bottled water which is bulky and large in the shop.

“It’s a tough and evolving situation and hard to say what will happen right now.

“The Government action on visas for HGV drivers has clearly been too little too late to resolve the issue and there will be some ­disruption at Christmas.”

Measures to help tackle the 100,000 trucker shortage include letting European drivers do pick-ups and drop-offs an unlimited number of times over two weeks before returning home.

Meanwhile, talks will be held between Unite chiefs and their transport sector at the union’s policy conference in Liverpool which starts tomorrow.

They have threatened strike action demanding better pay, claiming their treatment has been “nothing short of a disgrace”.

But Transport Secretary Grant Shapps has downplayed any talk of industrial action saying Unite only represents 15 per cent of lorry drivers.

On Friday he also said only dozens of foreign truckers had taken up the 5,000 UK visas on offer.

Grant Shapps said only dozens of foreign truckers had taken up the 5,000 UK visas on offer[/caption]

An lone turkey sits on a shelf at Iceland[/caption] 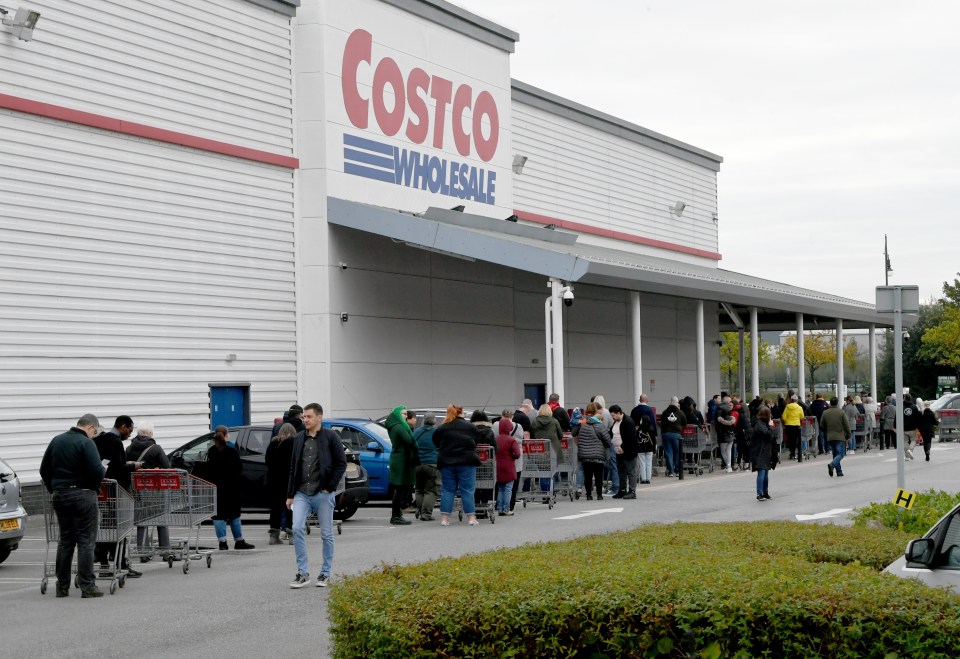 Rishi Sunak urged to give taxpayer...