SUPERMARKETS will be banned from selling chocolate at checkouts in an obesity blitz.

Buy one get one free offers on junk food could also be outlawed.

Supermarkets could be banned from selling chocolates at checkouts[/caption]

Restaurants may be forced to print the calories of meals on menus under plans being considered by Boris Johnson.

Mr Johnson, 56, wants to put the nation — Europe’s third fattest — on a diet.

It is a U-turn for the PM, who is slimming after blaming his bulk for his life-threatening Covid-19 fight.

It is twice as likely to kill the very obese as the slim.

Fitness guru Joe Wickes visited No10 this week to discuss the keep-fit drive.

Annabel Denham, from the Institute of Economic Affairs think-tank, said: “These ideas aren’t new, but they remain ill-thought out, expensive, and will likely be entirely ineffective.”

She said banning price promotions would “hurt thrifty shoppers, regardless of whether they are ‘living with obesity’.”

Britain is trying to tackle an obesity problem[/caption] 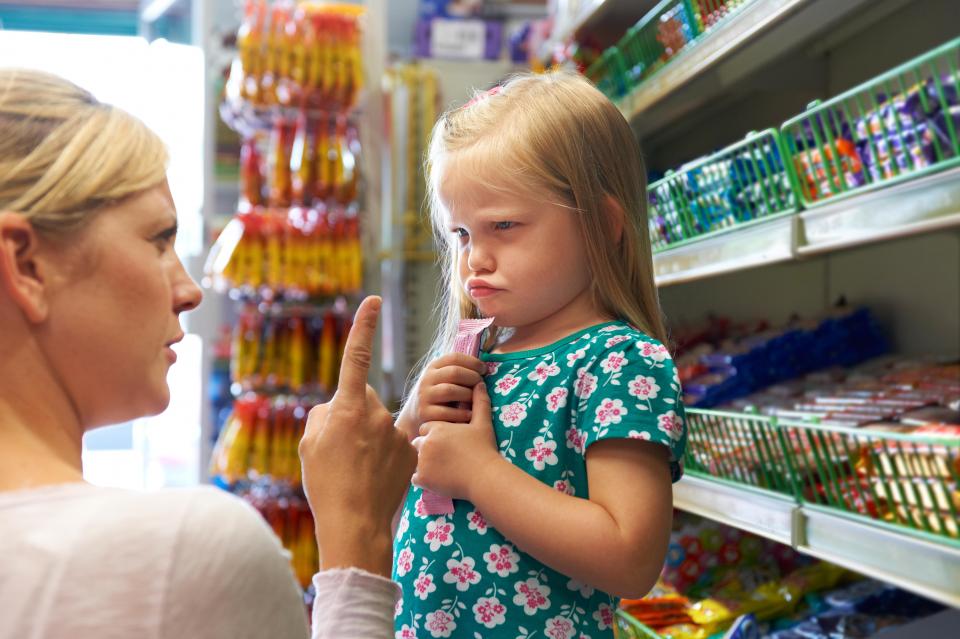 Iran warns of consequences for any...

Poorer teens may get lower GCSE an...

Countries who refuse to take b...