SUCCESSFUL asylum claims in the UK DOUBLED in the last seven years to more than 20,000, and now more are granted than rejected.

According to Home Office data, the number of people who were given some form of leave reached new heights last year.

A group of people thought to be migrants are brought into Dover, Kent, by Border Force officers earlier today[/caption]

Just over half of the known outcomes were granted, and 24,063 cases are currently awaiting an outcome.

At the end of June this year, 45,769 asylum seekers in the UK were in receipt of some sort of state support – for food, housing or other help.

Iran was the top nationality claiming asylum in the UK with 4,627 applications, up 10 per cent compared with the previous year, followed by Albania (3,134, up 11 per cent).

But Covid has had an impact on the number of people applying for asylum in the UK, the figures showed – with a 68 per cent fall on the same period last year.

Although this was sharply reversed in May and June.

There was a similar drop in the number of applications filed off.

The largest numbers of children seeking refuge were coming from Iran, Vietnam and Afghanistan.

The latest figures come as Channel crossings from France to Britain saw a spike over the summer.

Thousands more have attempted to come and claim asylum in the country than last year.

The ongoing crossings have sparked crisis talks between Britain and France – with the latter insisting on more cash to help stop the flow of boats.

At least one migrant has died making the dangerous journey this year. 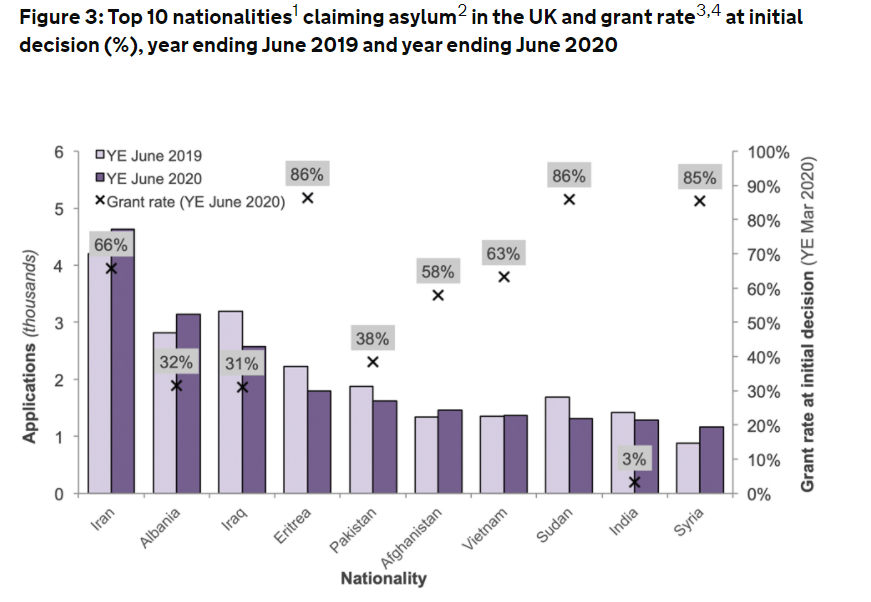 
Nora Quoirin ‘approached by stranger at airport & followed before vanishing’ 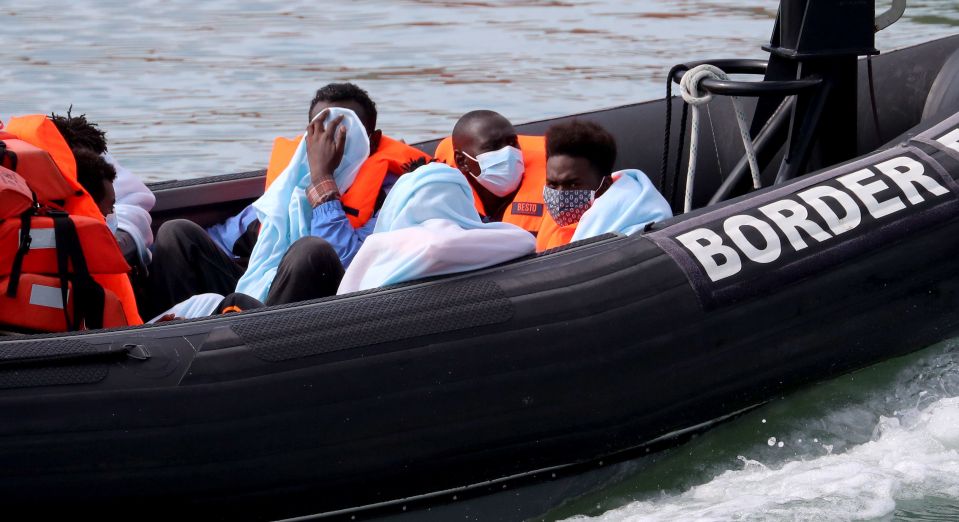