Spread of coronavirus in schools is ‘low’, health bosses say

Spread of coronavirus in schools is ‘low’, health bosses say

TRANSMISSION of coronavirus in schools appears to be “low”, England’s health bosses have found.

The findings are a massive boost for the government’s mission to get all pupils back to class in September.

The Public Health England report trawled through studies of outbreaks of the bug in classrooms across Europe.

It punctured a massive hole in the myth that kids could be super spreaders of the killer bug.

It found: “Overall evidence consistently suggests that transmission of Covid-19 within school settings may be low, however this is based on a small number of studies and the evidence is considered to be weak.”

Boris Johnson has promised to get all pupils back to class in September – a staggering six months after schools closed.

He said earlier this week it was the country’s “moral duty” to ensure children are able to go back to school.

The Government U-turned on a similar pledge to get primary pupils back to class in July after opposition from firebrand unions.

The report added: “Following widespread closures, schools have begun to re-open in England and around the
world.

“It will be essential to closely monitor the transmission of COVID-19 as schools begin to re-open.

“Further research is needed both on the role of schools in the transmission of COVID19 and the effectiveness of school-based interventions to minimise transmission.”

The report helps quell fears after a study suggested reopening schools could trigger a second wave by December if the UK doesn’t get its contact tracing effort up to scratch.

Speaking ahead of the release of the report this week, education minister Nick Gibb said there was a greater risk to children from staying home than there was heading back to class.

He told Times Radio: “It’s very important they do return in September for their education and mental wellbeing.

Studies from across the world have already showed the rate of transmission from kids in classrooms is very low.

Another report due to be released by PHE is expected to say children are less likely to catch and spread Covid-19, and only suffer from a mild illness if they do get it. 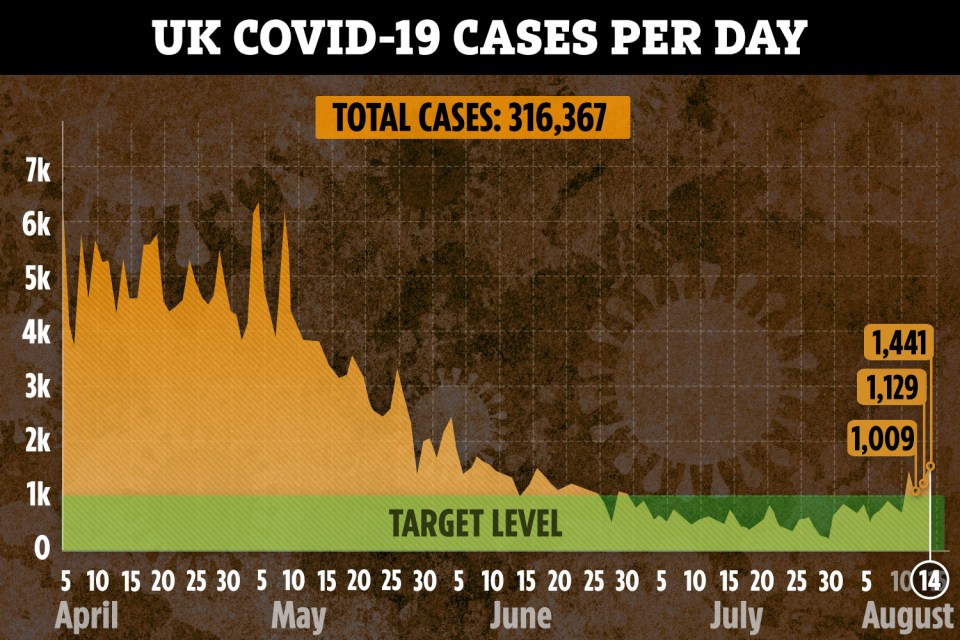 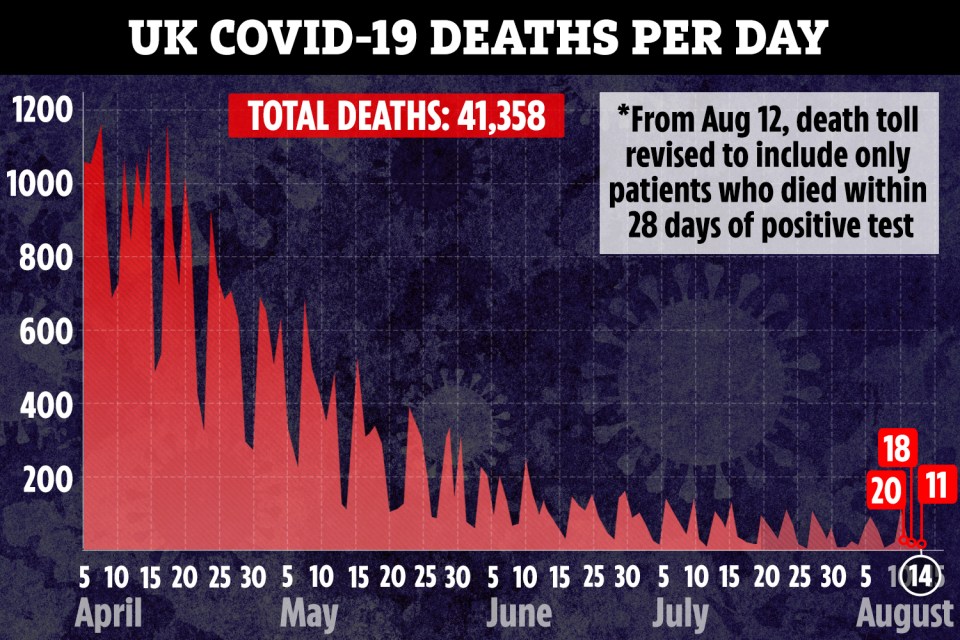