SIR Keir Starmer faced anger last night after he missed a grilling from his own MPs amid the Jeremy Corbyn anti-Semitism row.

The Labour leader had a “diary clash” which meant he couldn’t be quizzed over the affair as his failed predecessor was let back into the party.

Corbyn is currently blocked by Starmer from sitting as a party MP despite his readmission as a member.

A group of backbench MPs can question party leaders every Wednesday at the weekly meeting in Westminster.

But one Labour MP fumed: “What diary clash could pop up that was so important than face his own MPs at such a time.”

Party bosses including the deputy leader Angela Rayner and chief whip Nick Brown are among those who appear.

Starmer faced fury this week over keeping the decision not to give him the whip ‘under review’. He had previously said anyone downplaying anti-Semitism should not be near his party.

Mr Corbyn was suspended by the Labour Party after claiming the scale of anti-Semitism in Labour had been “dramatically overstated for political reasons”.

Despite no apology, he has now said concerns over such racism were neither “exaggerated” or “overstated”.

They immediately called for the the decision to be reversed as it was “wrong and damaging” Unite union boss Len McCluskey even called it “vengeful”.

A snap poll revealed division within the party with that 38 per cent of labour voters backing Sir Keir’s decision but 32 per cent who disagreed.


Teen, 18, drives off with DOOR lodged in windscreen after house crash

Gideon Falter, boss of the Campaign Against anti-Semitism said: “By readmitting Mr Corbyn, the Labour Party has once again excused anti-Semitism and proved itself unwilling to address it.

“Mr Corbyn’s suspension should have remained in place until all of our complaints against him were investigated, but no investigation has been undertaken.”

A Labour spokesman last night said: “Keir had an unavoidable diary clash this week but enjoys regular meetings with MPs and affiliates.” 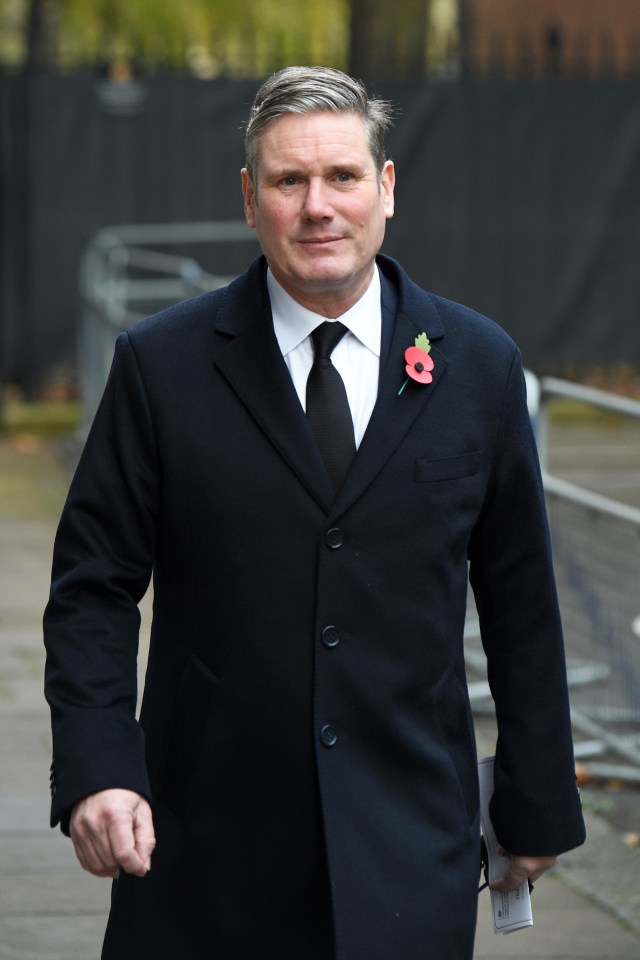