SIR Keir Starmer has been slammed over his support for jihadi bride Shamima Begum.

Before leading Labour he said she was entitled to return to Britain.

Shamima Begum will be able to return to fight the decision, the Appeal Court ruled this week[/caption]

Begum, who fled to Syria, was stripped of her British citizenship on national security grounds.

But the Appeal Court ruled this week she can return to fight the decision.

Tory MP Richard Holden said: “The fact that under Sir Keir Starmer and his comrades, Labour have decided to back Begum over Britain shows just how out of touch they are.

“This shows Labour is on the side of those who want to do us harm.”

Sir Keir, an ex-human rights lawyer, has said blocking her return 15 months ago was “the wrong decision”.

Begum left Britain aged 15 with two girl friends in 2015 to join IS, married a Dutch terrorist and had three children who all died.

A Labour Party spokesman said: “We will not be welcoming the prospect of anyone returning to this country who wishes us harm.” 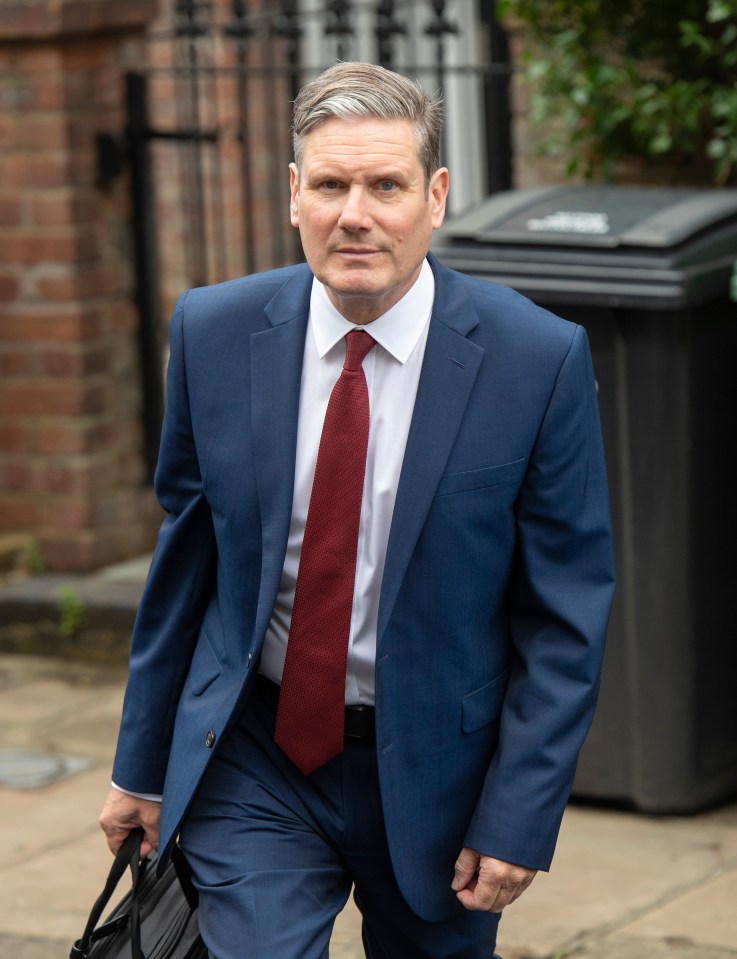 Rift grows between Boris Johnson a...