That has plummeted from more than one in five suspected crimes heading to a courtroom just six years ago.

Almost 1.67 million violent offences were reported to have taken place in the year to March 2021 but just 139,805 thugs faced the rap.

In 238,000 of the crimes probed by cops, no suspect was even identified.

Of 55,227 robberies reported, just 6,800 charges were brought, with no suspect identified in more than two thirds of cases.

Shockingly the charge rate for rape has hit just 1.5 per cent of those reported.

Sarah Jones, shadow policing minister, said: “Under Conservatives, criminals have never had it so good.

“It is shocking so many crimes don’t even lead to a charge and victims of the most serious violent offences, like rape, are being denied justice.

The Home Office said the pandemic has “significantly affected” crime figures with a 13 per cent fall in total police recorded crime, excluding fraud.

While theft stats plunged in lockdown, there was no reduction in violent crimes.

But officials insist year-on-year comparisons have been made more “challenging” by the impact of Covid. 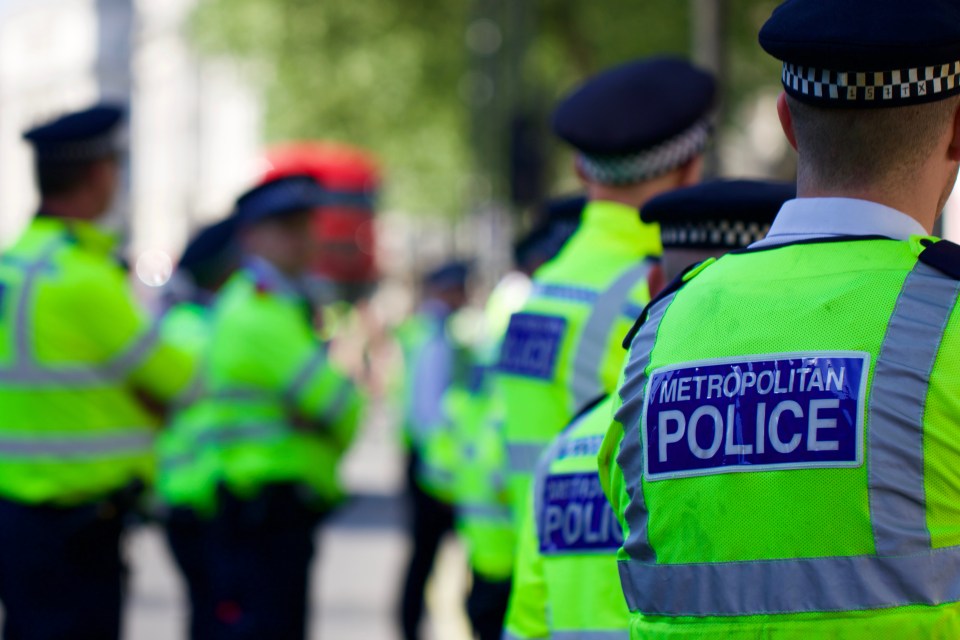 Deliveroo, Uber and Bolt among fir...