SHAMED Matt Hancock has been told to quit politics by his local councillors amid fury at his lockdown breaking affair.

Raging councillors in the former Health Secretary’s local town of Newmarket tore into his “hypocrisy” and accused him of “neglecting” his voters.

Throwing down the gauntlet, they passed a vote of no confidence in the disgraced former Cabinet minister.

It comes after Mar Hancock was forced to quit as Health Secretary after The Sun revealed he was having a secret affair with his close aide Gina Coladangelo.

Mr Hancock, 42, was caught breaking Covid social distancing rules by having a steamy kiss with Ms Coladangelo in his government office.

He had used taxpayers money to hire Gina, 43, a millionaire lobbyist.

Mayor of Newmarket Michael Jefferys, who is a member of the Labour Party, used his casting vote to pass the motion at a meeting of Newmarket Town Council this week.

Mr Jefferys said he has been “dismayed” at Mr Hancock’s performance as an MP and in Cabinet.

He added: “For someone in such a responsible position to then behave in the way that he has is for me the last straw.”

Five councillors voting for the motion, five against and four abstained.

West Suffolk Conservative Association said after Mr Hancock’s resignation that it had received a “heartfelt apology” from him, and formally backed him to continue representing the constituency.

Mr Hancock and Ms Coladangelo have both left their spouses after their illicit liaison was uncovered.

The former Cabinet minister has not been seen in Parliament since his affair was exposed.


UK HAS herd immunity, minster says as Covid cases fall for SEVENTH day in a row 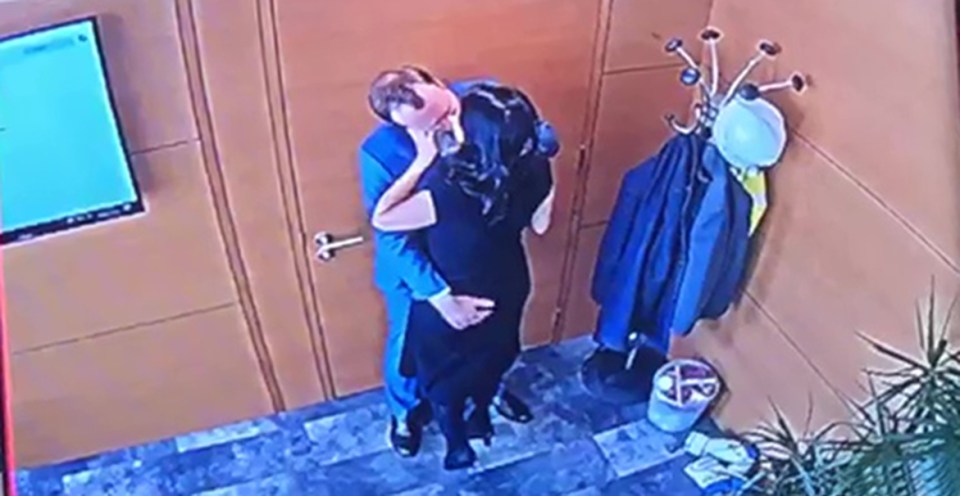 Tennis star Medvedev was RIGHT to...