BRITAIN’S bungling withdrawal from Afghanistan would not have been improved by top civil servants leaving their sun loungers, a top spy boss claimed yesterday.

Multiple Whitehall Permanent Secretaries were on holiday when the Taliban seized control of Kabul in August leaving Brits scrambling to escape.

But National Security Adviser Sir Stephen Lovegrove insisted it would not have made any difference if the holidaying “Sir Humphreys” had jetted back to their departments – as the junior officials made key decisions.

His astonishing claim made during an incendiary evidence session to MPs and peers sparked heckles of “Well what is the point of them then?”

Asked if it could have worked better if departmental bosses were not on holiday, Sir Stephen hit back: “I genuinely do not believe so.. I’ve been a permanent secretary and I know a lot of the heavy lifting is done by Director Generals and Directors”.

Asked about the intelligence failures that saw the UK and US caught off guard by the speed of the Talban’s take over, Sir Stephen said: “The central planning scenario was we would be capable of maintaining a diplomatic presence in Afghanistan, and the government of Afghanistan would be operative at a minimum to the end of this calendar year.

Tory Sir Edward Leigh accused the security boss of being “completely complacent” adding: “anyone would think from your answers the planning committee of Lincolnshire county council needs to better its processes.”

And asked about his involvement in the “biggest diplomatic and military catastrophe since Suez”, the icy mandarin hit back: “I can’t really comment.” 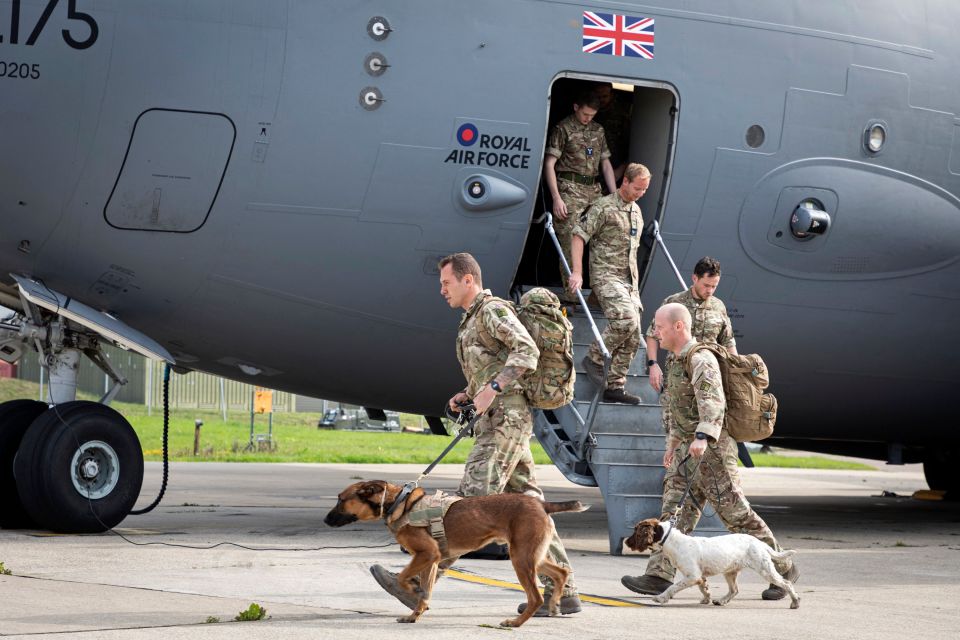 All the loopholes and exemptio...