Police have fined 18,000 lockdown flouters – see how many are in your area 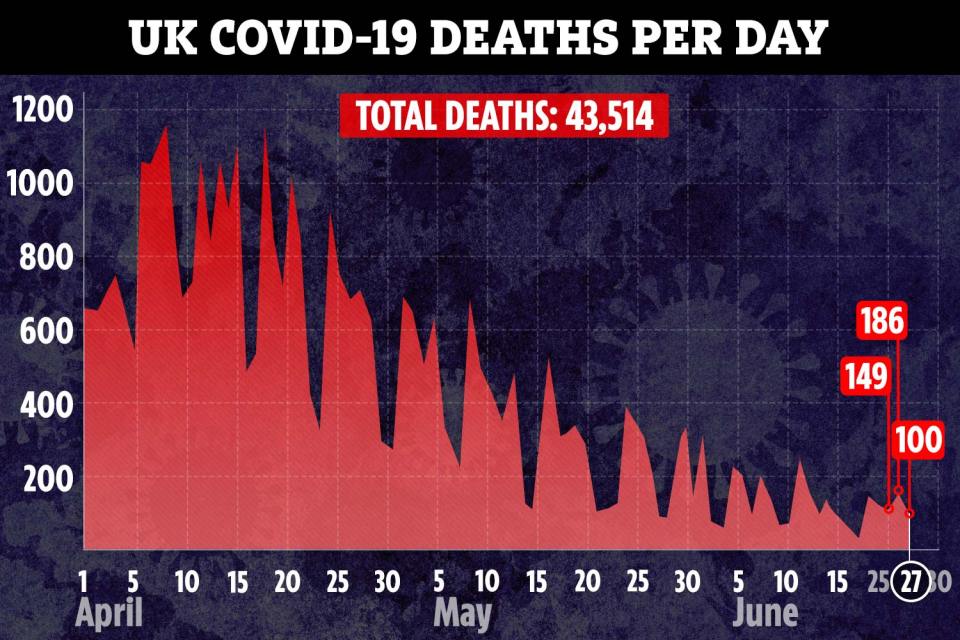