HUNDREDS of landlubber sailors will be shipped to the high seas as the Navy cuts the blubber from its Whale Island HQ.

The pen-pushers will be cast adrift as 400 land-based jobs are axed in the service’s biggest shake-up since the end of World War Two.

Senior officers “sailing a desk” in Portsmouth will be told to fill frontline jobs at sea — or ordered to walk the plank.

Most of the staff – enough to crew two destroyers — will be given the options in the coming weeks when they return from summer leave.

First Sea Lord, Admiral Tony Radakin, had vowed to slash 1,000 posts but was told the cuts were too deep and too fast.

It will take until 2023 to reach his target.

A Royal Navy spokesman said: “It’s not about cutting jobs but in­stead will place our talented personnel where they are needed the most — on the front line.

“It will mean their skills and experience can be deployed around the world to better counter threats, offer aid and save lives.” 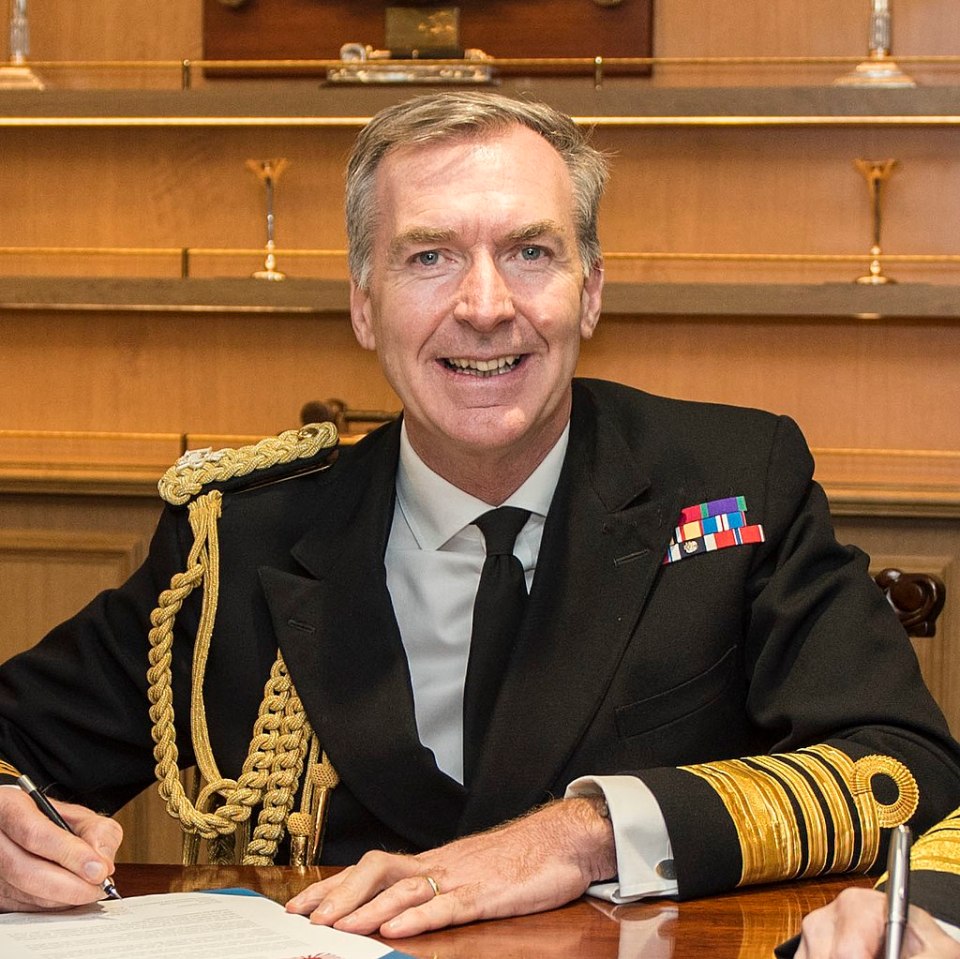 Lebanon will get US financial aid...

Empty cruise ships should be used...