ROCKER Roger Daltrey has pleaded with the Government for cash for his beloved cancer charity.

The Who singer made a personal call to Cabinet minister Michael Gove asking for money after donations dried up during the pandemic.

Daltrey, patron of the Teenage Cancer Trust, says it has seen a “brutal drop” in income of £6million.

It means vital services may have to be cut.

The charity has 28 hospital units and employs 100 nurses and support staff for teenage cancer sufferers.

Daltrey wrote in The ­Spectator: “I recently called Michael Gove to let him know how dire our situation had become and to ask for government support.

“We need some dosh, I told him.

MONEY IN THE MANC

“He was very sympathetic — but we have not received a penny yet and I am not holding my breath.”

The charity usually holds a week of concerts at the Royal Albert Hall in London which raises up to £2million, but they were cancelled this year amid the Covid-19 pandemic.

Back in April, Chancellor Rishi Sunak revealed charities would receive £750million to carry out their work ­during the crisis. 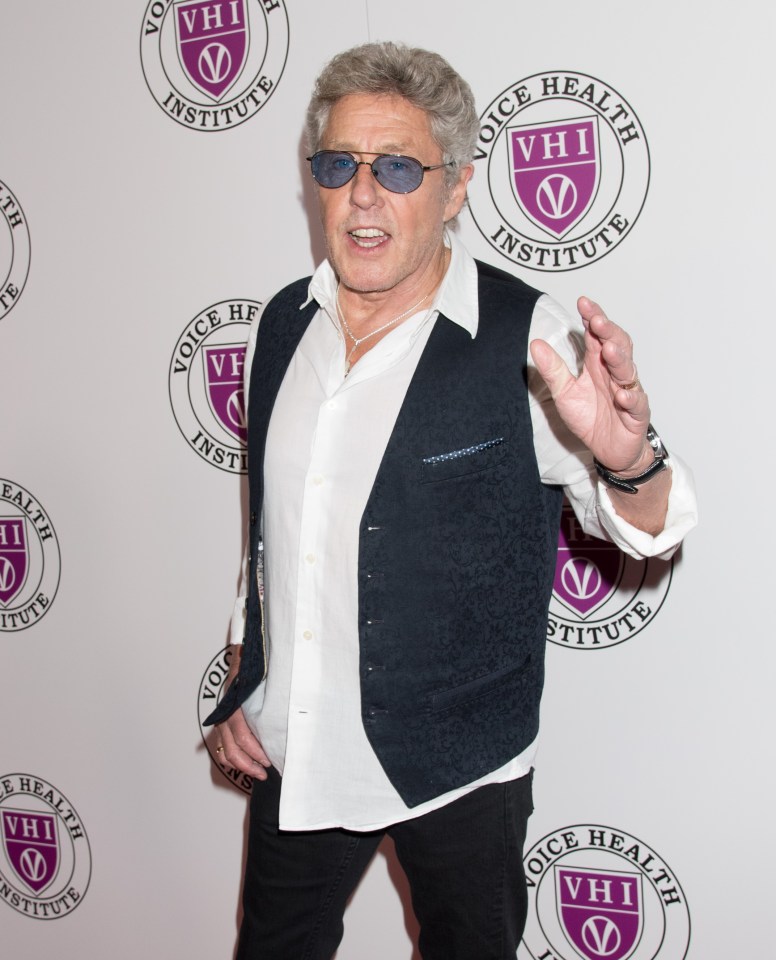 Iran claims victory over US as UN...

Govt to bombard migrants with Face...