HOUSING minister Robert Jenrick has been reported to parliament’s sleaze watchdog as Boris Johnson denies any involvement in the “cash for favours” scandal.

Mr Jenrick may now face an investigation from the Parliamentary Standards Commission after being reported by Labour after the PM failed to launch his own investigation and considers the “matter closed.”

In a letter to the commissioner Kathryn Stone, Labour MP Steve Reed set out his concerns about Jenrick’s handling of the Westferry planning application in east London and “apparent breaches” of the code of conduct.

Labour has warned that the government must “publish all the remaining secret documents” in the case, to prove to the public that “this is not the start of a new era of Tory sleaze”.

Mr Reed, who is the shadow housing minister said: “The Prime Minister can’t just sweep this issue under the carpet. There are still so many unanswered questions about Robert Jenrick’s unlawful attempt to help Richard Desmond dodge £150m in tax days before he made a generous donation to the Conservative Party.

“The Prime Minister has yet again shown woefully poor judgment by not referring clear breaches of the ministerial code to the Cabinet Secretary and he must now come clean himself about his own involvement in this case.

“The government must publish all the remaining secret documents in this case to show the public what Mr Jenrick and the Prime Minister were really up to and prove that this is not the start of a new era of Tory sleaze.”

Mr Jenrick is fighting to keep his job after documents revealed earlier showed a pally relationship with Mr Desmond ahead of the approval of 1,500-home Westferry Printworks scheme.

A document showed an official in Mr Jenrick’s department describing the secretary of state as being “insistent” that the project be given the green light before a new levy added millions to the cost.

Mr Jenrick originally gave the development the go-ahead in January 2020, overruling both Tower Hamlets Council and a planning inspector.


Man on packed beach tells TV ‘I don’t know anyone with Covid, it doesn’t matter’

He subsequently reversed the ruling, following legal action by the council, admitting that what he did was “unlawful by reason of apparent bias”. In a YouGov poll yesterday, 39 per cent of the public think Mr Jenrick should resign with only 11 per cent saying he should stay on.

The Downing Street spokesman yesterday said: “We have been clear that no-one in Number 10 discussed this planning application or appeal with Mr Desmond, or his representatives.” 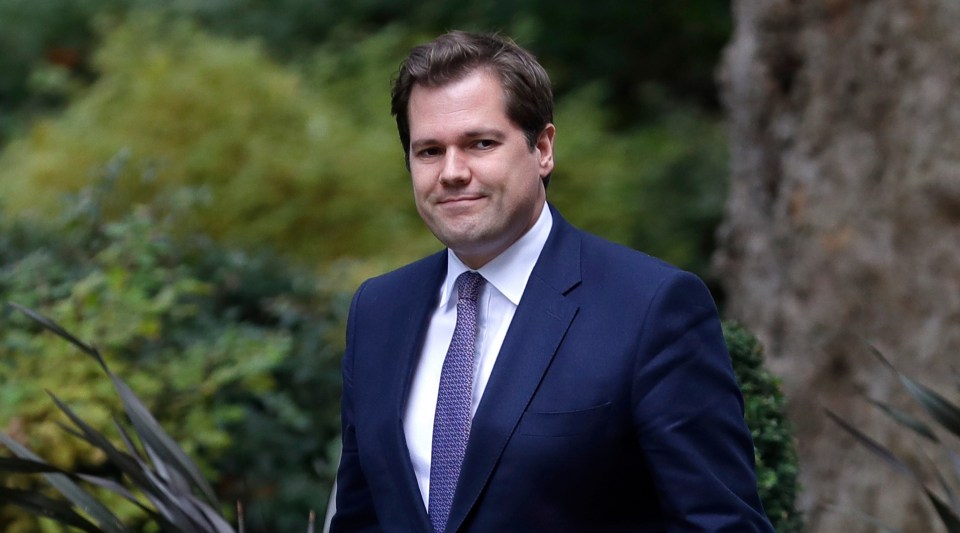