Rishi Sunak will flatten North-South divide with £1.6bn to fix potholes at next week’s mini-Budget

Rishi Sunak will flatten North-South divide with £1.6bn to fix potholes at next week’s mini-Budget

RISHI Sunak will unveil £1.6 billion to fix potholes and “level up” Britain’s unequal roads at next week’s mini-Budget.

As part of the Government’s agenda to flatten the North/South divide, the Chancellor will also reveal the North East location of a new Treasury HQ.

Rishi Sunak said: ‘We are absolutely committed to levelling-up opportunities’[/caption]

Ministers have vowed to move 22,000 civil servants out of London in the next decade, and next week’s Spending Review will outline the first wave.

And the Chancellor has earmarked dozens of road improvements in the North.

All new government policies will also have to be shown what they contribute to each region of the UK before being given the greenlight under new plans.

Last night Mr Sunak said: “We are absolutely committed to levelling-up opportunities so those living in all corners of the UK get their fair share of our future prosperity.

“All nations and regions of the UK have benefited from our unprecedented £200 billion Covid support package. And after a difficult year for this country, this Spending Review will help us build back better by investing over £600 billion across the UK during the next five years.” 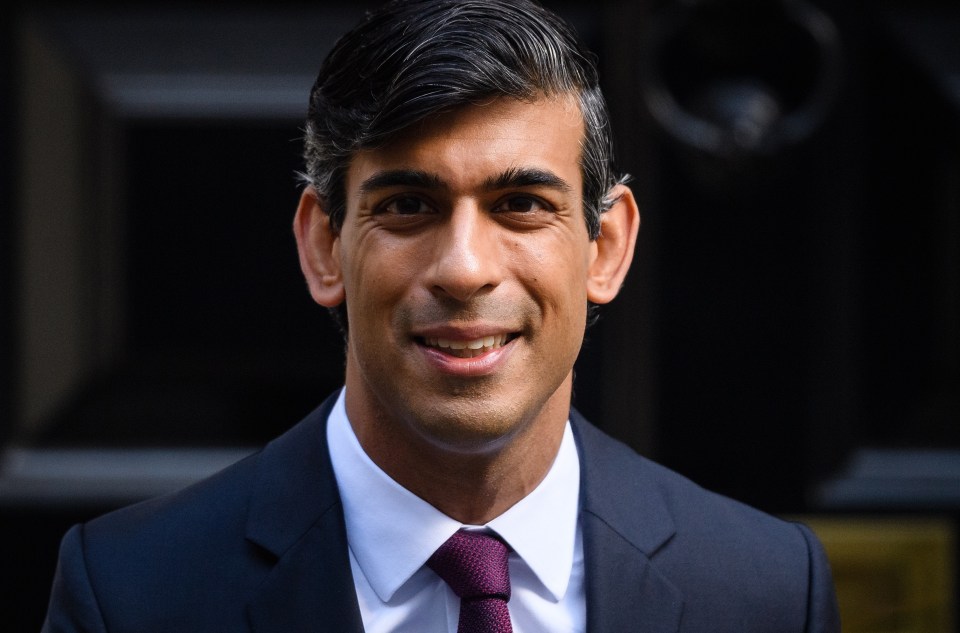