AMAZON faces new laws to break its stranglehold on internet shopping ­ and force it to pay more tax.

Ministers are considering extra safeguards to give smaller traders a fighting chance in a market dominated by web giants.

They are also calling for a new online sales tax for retailers without a high street presence.

Chancellor Rishi Sunak is under pressure to act after Amazon escaped paying a new digital services tax aimed at making it cough up its fair share.

It passed on the charge to the 280,000 British sellers who use its marketplace.

Tory peer and businessman Lord Leigh of Hurley is to meet Treasury officials.

One option would be to ban companies from selling their own goods on their own marketplace to make it fair and open.

Another is to stop them passing on the tax bill to their sellers.

Senior Tory treasurer Lord Leigh said: “Many British companies are fuming at having to bear the cost of a tax clearly intended to be borne by Amazon.”

Amazon points out it was responsible for a total £1.1billion UK tax contribution in 2019, with its workforce here set to total over 40,000.

Amazon believes the way forward is a global agreement on taxation of the digital economy.

A spokesman said: “We are investing heavily in creating jobs and infrastructure across the UK – more than £23billion since 2010.

“The UK has now become one of Amazon’s largest global hubs for talent and this year we announced plans to create 10,000 new jobs in the country by the end of 2020, taking our total workforce to over 40,000.

“This continued investment helped contribute to a total tax contribution of £1.1billion during 2019 – £293 million in direct taxes and £854 million in indirect taxes.” 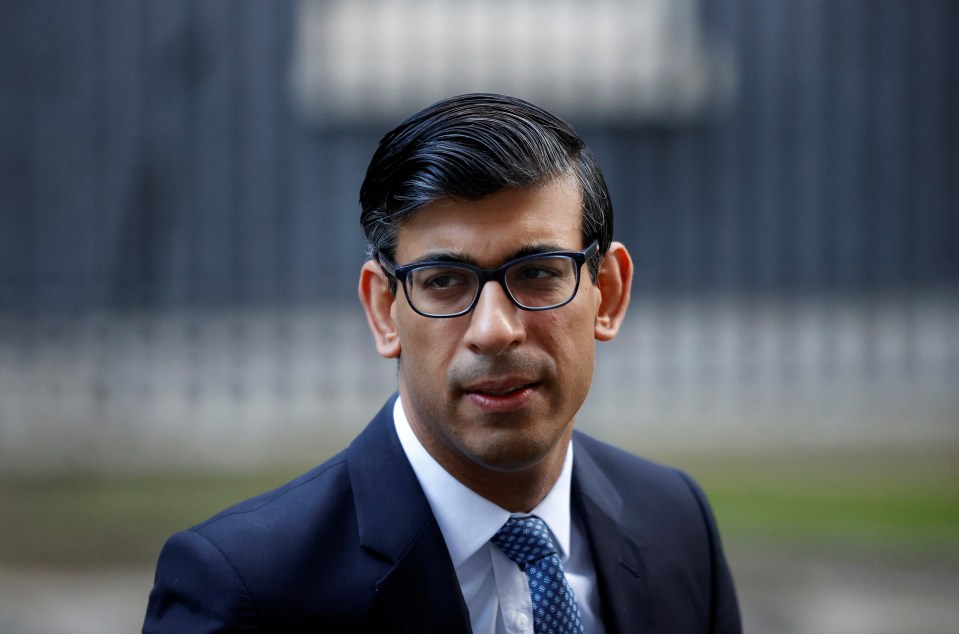 ‘Our children are not safe’: Paren...