RISHI Sunak has been urged to fund a £50million a year Cycle in Retirement plan to promote exercise for pensioners.

The discounted scheme would offer all over-65s a fifth off the cost of buying a new bike or electric bike.

The plan would mirror the popular Cycle to Work plan that has saved millions of workers up to 20 per cent off new bike purchases by exempting them of VAT.

High Street chain Pure Electric has drawn up proposals that would see the Government pay for the cost of each bike bought by OAPs and would then claw back 80 per cent of it through the state pension.

The company has estimated it would cost the Government £200million over the next four years if 250,000 OAPs take up the offer each year.

Pure Electric believes over a million over 65s could take part in the scheme – boosting physical activity, helping the environment, and reducing the burden on the NHS.

The scheme would cost an estimated £50million a year – compared with the £50 billion cost of freezing fuel duty since 2011.

Peter Kimberley, Pure Electric chief executive, said: “Cycle to Work has been so successful over the past two decades, and now’s the perfect time, particularly given the new Lockdown, to build on that by targeting the 12 million over 65s who aren’t in work and can’t qualify for it.

“The pandemic has highlighted the benefits of regular exercise and cleaner air. We understand the Treasury is under considerable pressure, but this money might make the difference between the elderly deciding to stay in or taking up a new activity.

“It doesn’t seem fair that working age people have been able to access Government support to enjoy the benefits of cycling but retired people can’t. We’d love to see other bike retailers, sporting bodies, charities and MPs join with us and back this idea.”

According to the National Travel Survey, less than a quarter of over 60s have a bike compared with almost half of 40 to 49 year-olds.

More than six million over 55s are thought to be ‘inactive’ – and regular physical exercise is seen as being one of the best ways of reducing the risk of developing dementia.

Physical inactivity in later life is thought to cost the NHS more than £100 million a year. 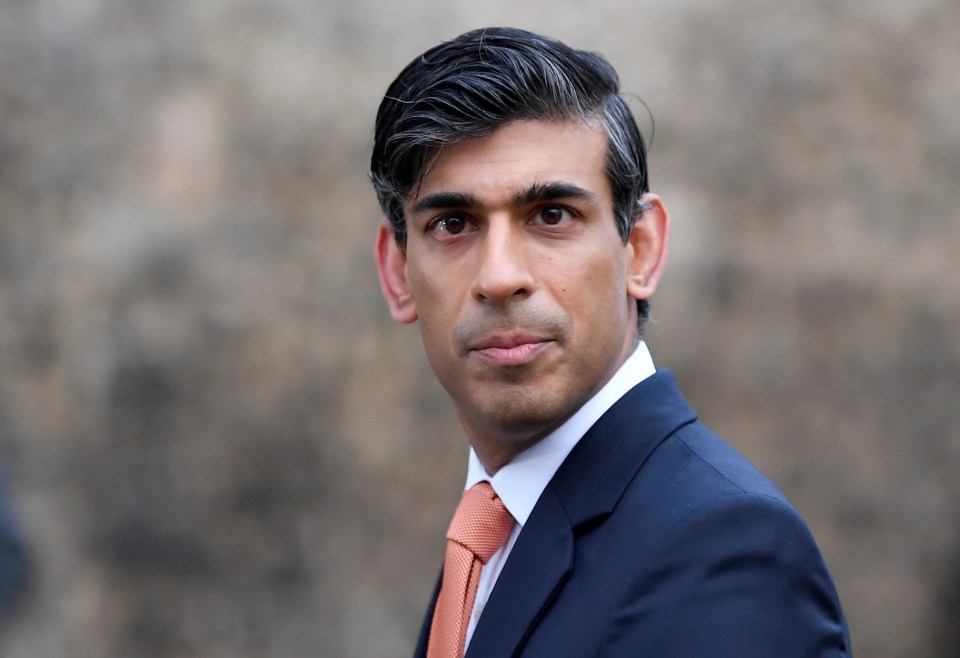