Mr Sunak wants to shelve the “triple lock” as the economy struggles with the impact of Covid.

PM Boris Johnson wants to keep the mechanism, which guarantees a pensions rise[/caption]

But the PM wants to keep the mechanism, which guarantees pensions rise by which ever is highest out of three measures — average earnings, price inflation or 2.5 per cent.

A Government source told The Times the pair differ over it but there was no “blazing row”.

They said: “The prime minister hates it (pausing the triple lock) because it was a manifesto pledge. He really doesn’t want to do it. The optics are terrible for older voters.” 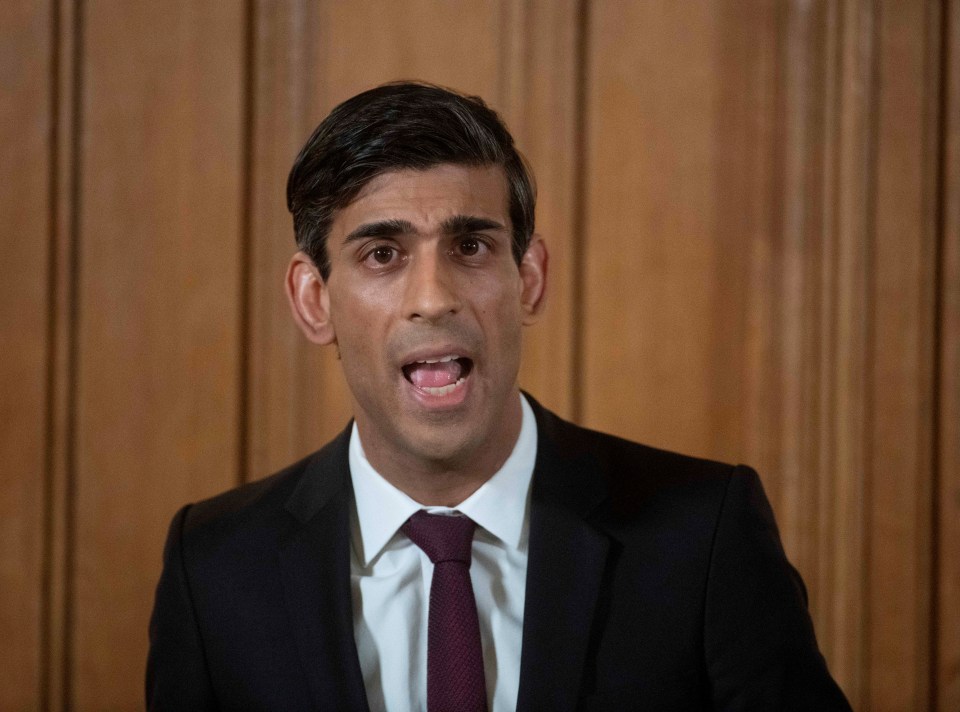