RISHI Sunak is leading a charge to rescue the holiday season for millions of pandemic-weary Brits.

The Chancellor has told colleagues they risk denting national morale and the economy by slapping new restrictions on foreign travel this week.

He has joined forces with Transport Secretary Grant Shapps who shares fears over countries being put on a new amber watch list.

The move would mean holidaymakers would be warned the country they visit could be moved on to the red list at short notice.

This would leave them facing a bill of £1,750 on their return to pay for compulsory hotel quarantine.

Last night, a source said: “You would have to be completely bonkers to book a holiday knowing you could go on to the red list.”

It comes as seven major airlines have written to Mr Shapps and told him time is running out to save the critical summer holiday season — and their industry.

BA, EasyJet, Virgin Atlantic, Tui, Jet2, Ryanair and Loganair told him much of Europe, America, the Caribbean and other major markets must be put on the green list.

They wrote: “We cannot afford to stand still over this vital summer period and urge you to act.”

The letter adds “no evidence” has been produced that the current regime is necessary for fully vaccinated travellers from green list countries.

The signatories state: “We are today seeing no real recovery in customer confidence. The UK aviation recovery is far behind countries in Europe.

“Here in the UK, we are booking just 16 per cent of trips compared to pre-pandemic. This is not sustainable.”

Spain and Italy are feared to be among the countries that could be moved on to the new amber watch list amid concerns over the Beta variant, first seen in South Africa.

But ministers have argued there are not enough hotel rooms to cope with the returning Brits who would be forced to quarantine.

PM Boris Johnson has been told he has just four days to save summer for families planning a getaway — and is desperate to take some countries off the red list this week.

He will make a final decision on Thursday after studying data.

One insider said the Treasury had warned ministers to “stop messing about with travel”.

Mr Sunak was key last week in winning a change which lets double-jabbed travellers from the US and most of Europe have their vaccination status recognised to avoid quarantine.

SHE WHO DARES WINS


SAS on hunt for female soldiers to join top-secret operations

Last night there was a glimmer of hope that France could be released from the amber-plus list — meaning fully vaccinated Brits could return without the need to quarantine.

Talks have been held at the highest levels about removing Middle East destinations from the red list.

One Cabinet source said: “Apart from giving UK citizens more freedom to travel, it would give a big boost to the economy to have visitors spending their money here.” 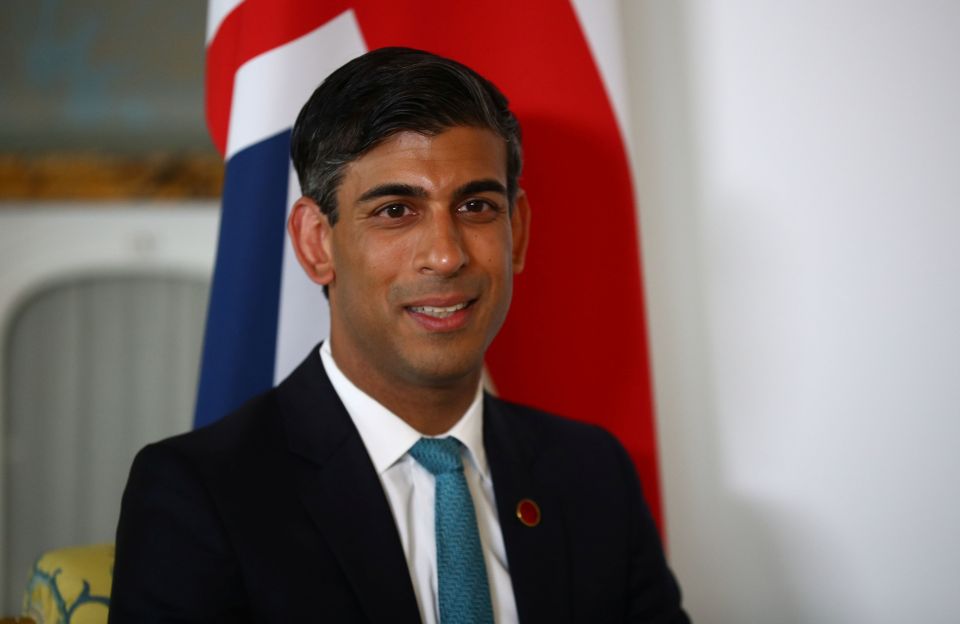