BORIS Johnson has had to go out on a limb amid growing rifts with “rogue” scientists, it was claimed.

He is said to be irked by expert advisers opposing his back-to-work call.

Allies suspect they are creating alibis after Boris announced an independent inquiry into handling of the Covid crisis.

Senior officials sent a flurry of emails in the past few days distancing themselves from efforts to ease restrictions.

Chief scientific adviser Sir Patrick Vallance was accused of making a point when he ­arrived in a face mask to address a Commons committee. One minister said: “It wasn’t so much a face covering as an a*se-covering exercise. 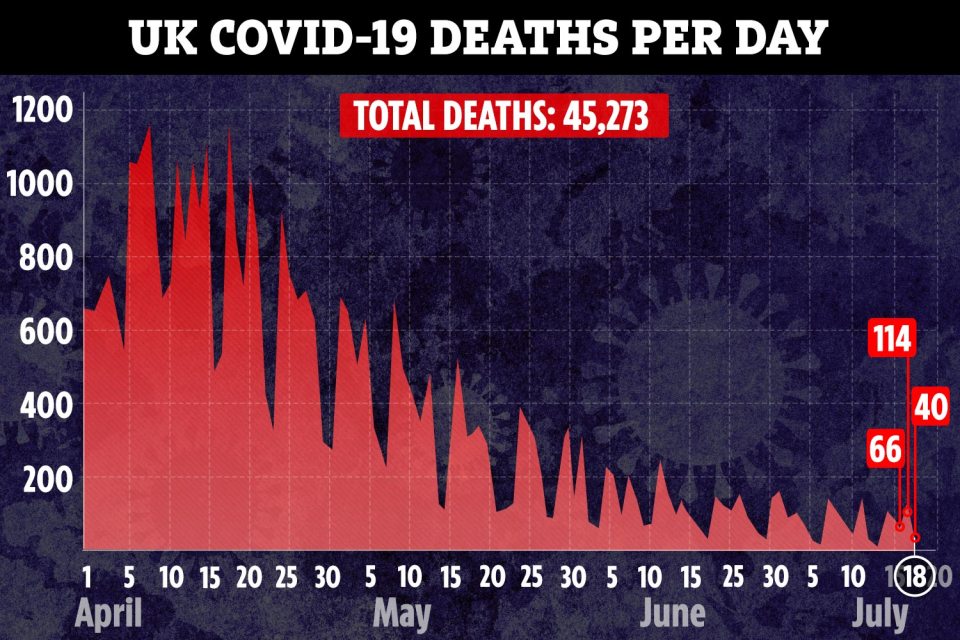 
Russia warned there may be retaliation over cyber attack on Britain

“They are playing it ultra-safe on every score because they don’t want to be held to account at a later date.”

Sir Patrick told MPs there was “absolutely no reason” to drop advice to work from home, despite the PM warning it is crippling towns and cities.

The Government rejected suggestions of a rift. 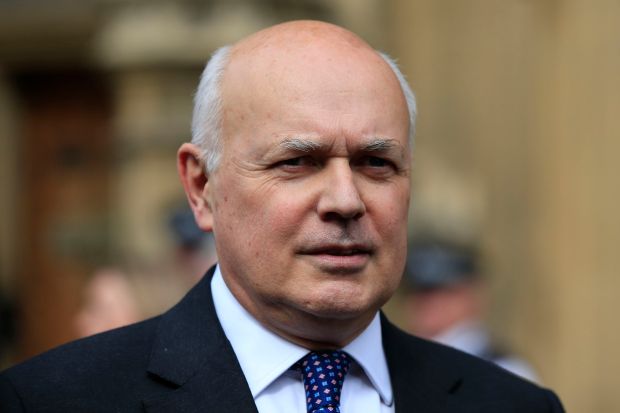 OVER the last five months, the UK has lost ability to balance risk.

Covid hysteria has made British people wrongly believe we are all at high risk of dying from the virus.

As a result, only 17 per cent now think it is safe to leave their home and go to the office.

This is because they’ve been fed a diet of fear, often based on bad science and hysterical media coverage. Just look at the hysteria by the teaching unions who stopped most schools opening, despite the fact that all those countries that reopened their schools saw no increase in cases of infection.

The daily reported death rate hasn’t helped after all not reported is the number of people who haven’t died of Covid but from untreated conditions like cancer or heart disease because of the lockdown, likely to number far more than deaths due to Covid.

What’s worse, we now discover that Public Health England has utterly overstated the number of deaths attributed to Covid 19 by including anyone who had the virus, who subsequently died – even if they died of another cause like being knocked down by a bus.

We need to get back to work, not just for the sake of the economy but for our own well being and health. Yet the Government’s Chief Scientific Officer covers his back, rejecting the PM’s return to work message despite the chief medical officer saying Covid19 poses no danger to the vast majority of the population.

After all if you’re under 40 you’re more likely to die riding a bicycle than from Covid. And after four months of economic inactivity you are even more likely to lose your job.

And eminent scientist Professor Gupta now says Covid’s death rate per infected person is below one in 1,000.

So if we don’t go to work unemployment will soar and with it comes depression and anxiety and worse physical illness. So to stay healthy, and save the economy, we must return to work, protect those most vulnerable but most of all, rid ourselves of this unnecessary fear. 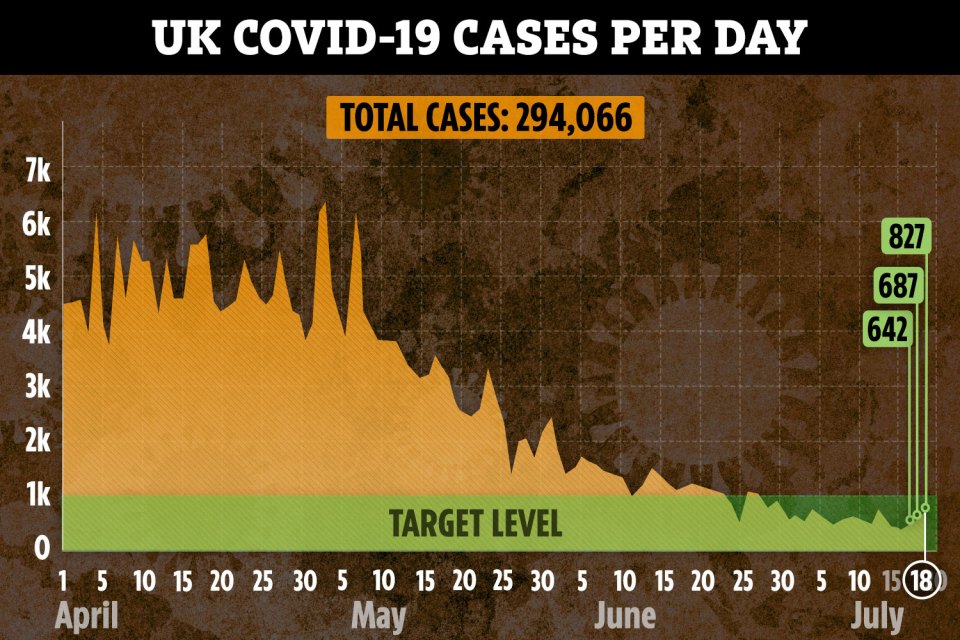