Reopening dates for gyms, pools and nail bars set to be revealed tonight

Reopening dates for gyms, pools and nail bars set to be revealed tonight

REOPENING dates for gyms, pools and nail bars are on track to be revealed tonight.

The Government has confirmed that the Culture Secretary Oliver Dowden will give a one-off 5pm press conference tonight.

It’s expected that he will give more details on how the economy will be able to reopen in the coming weeks.

Boris Johnson had previously said that gyms will likely be able to reopen in mid-July, but this hasn’t yet been confirmed.

Mr Dowden is expected to reveal a roadmap for how the rest of the industries that are still shut, will reopen again to customers.

Gyms have been closed since the nation went into lockdown on March 23.

They were unable to open on July 4 along with pubs, restaurants and other venues, because it was believed they had an extra risk.

Exercising inside, where people are likely to breathe harder, is said to spread the virus further.

But the World Health Organisation has said that gyms do not pose an extra risk than other venues.

Nicola Sturgeon said today that gyms in Scotland would be allowed to reopen from July 31 – a date which is likely to be similar to that of the whole of the UK.

That also includes indoor spaces like theatres and music venues, which will be allowed to reopen with limited capacities and physical distancing in place.

She also confirmed that coupled who don’t live together will be able to form an extended bubble from tomorrow – and won’t have to socially distance.

At the moment couples who don’t live together in England technically still have to remain 2m apart – unless one of them lives alone.

Although they can see each other indoors, and stay overnight.


Naya Rivera’s son, 4, said ‘mum jumped into lake and didn’t come back up’

Already several pubs which opened their doors to visitors last weekend have had to shut down again after coronavirus cases were discovered.

New rules mean that customers have to hand over the details when they go out to a new place, so they can be tracked if someone does test positive. 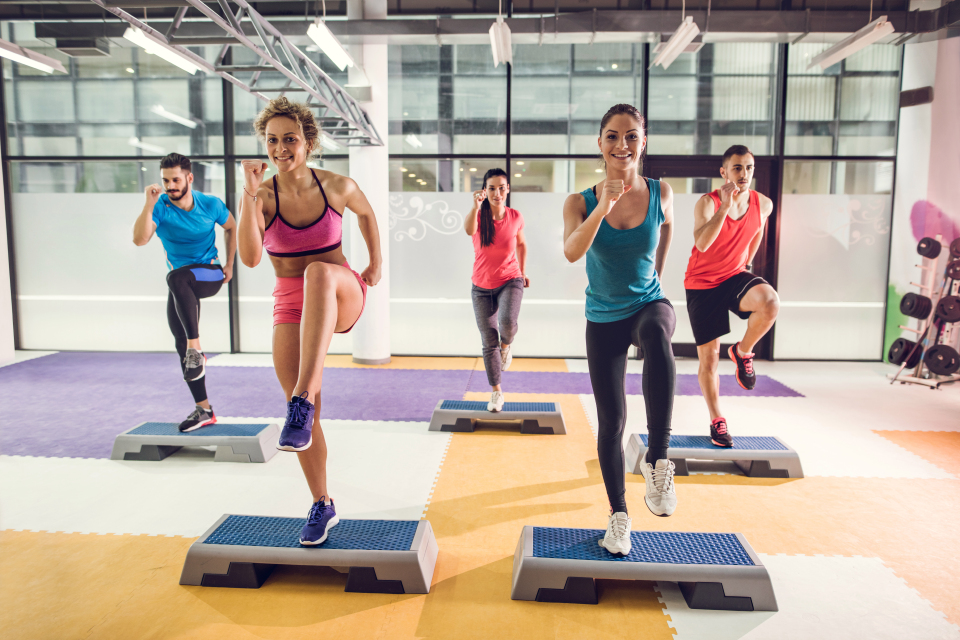