Queen’s Speech: Everything Boris Johnson is set to reveal in today’s opening of Parliament

Queen’s Speech: Everything Boris Johnson is set to reveal in today’s opening of Parliament

HER Majesty the Queen will officially open Parliament for a fresh session today, and will let the nation know Boris Johnson’s agenda for the next 12 months.

It’s one of the major events in the political year as the PM’s plans finally get earmarked to become laws.

The Queen, 95, will come to deliver her key-note address in one of her first major engagements since the death of her husband, Prince Philip.

But the occasion will be pared down over Covid, and will only feature a few dozen people in the room with Her Majesty.

Everyone who will go will have to test negative beforehand, and wear a mask.

Her Majesty will come to Parliament in a Bentley limo rather than by carriage.

And there will be no guard of honour to meet her as is usual.

Here’s what we expect will feature in the Queen’s Speech today – reportedly set to be 25 bills or bits of legislation.

A major bit of legislation is expected tomorrow in the form of the Environment Bill, a huge law which will cement eco-friendly rules in place.

It comes ahead of COP26, Glasgow’s hosting of the crucial climate summit on November.

Boris Johnson will vow to bring forward new laws to recycle the same materials across councils, as The Sun revealed last week.

it will also set targets in law for upholding environmental standards, and include targets for waste, air quality, water and nature.

At home the Prime Minister will use today’s speech to “put rocket fuel” under his levelling up agenda and post-covid bounce back plans.

A new Skills Bill will unveil training and education funds to help the 50 per cent of young people that do not go to university.

And it will reveal fresh student loans so that anyone of any age will be able to get access to funding to help them do a qualification.

Last night Mr Johnson said: “These new laws are the rocket fuel that we need to level up this country and ensure equal opportunities for all. We know that having the right skills and training is the route to better, well-paid jobs.

“I’m revolutionising the system so we can move past the outdated notion that there is only one route up the career ladder, and ensure that everyone has the opportunity to retrain or up-skill at any point in their lives.”

Laws to give animals feelings

The Animal Sentience Bill will strengthen the rights of animals, giving them more legal protection from abuse and harm.

It will detail how animals are aware of their feelings and emotions, and can experience joy and pleasure, as well as pain and suffering.

“Sentience” will apply to “vertebrate animals – anything with a spinal cord”, Environment secretary George Eustice told The Telegraph at the weekend.

The PM may bring forward his long-awaited plans to shake-up social care funding in England.

He made it a manifesto promise to transform it, vowing no one should have to sell their home to pay for care in old age.

But the proposals are set to be costly and controversial, so the plans have been on ice for months.

Matt Hancock has spoken about a landmark new NHS Bill, which will give the health service more cash and reform it.

The shake-up will see ministers attempt to help the NHS to recover from the covid pandemic and improve organisation across the board.

Boris made it a key pillar of his Tory leadership campaign to promise to end historical cases being brought to court over events that happened to during The Troubles.

But The Sun understands no fresh law will be announced today, and instead warm words will be issued vowing to look again at the thorny issue.

Another long-awaited bit of legislation expected today is the online harms white paper.

Ministers have long threatened to punish the owners of big tech companies for failing to take action to tackle hate, disinformation and terror content from their sites.

The new laws will toughen up the rules and could slap owners with huge fines.

Long-awaited reforms to the Official Secrets Act that will toughen up Britain’s defences against hostile states at the heart of this year’s Queen’s Speech.

Front and centre of the policy blitz will be the Counter State Threats Bill that will close loopholes in the law to target foreign nationals who steal sensitive information or research from the UK.

And other spying offences that only Brits can be prosecuted for currently will be broadened out to target enemy agents.

The changes will allow the UK to prosecute Russian, North Korean, and Chinese hackers; Iranian spies who target the UK’s Middle East bases; those caught spying on British embassies.

We’re expecting something on housing and planning in the Queen’s Speech, but the details are still yet to be hashed out.

The PM could use this as a rabbit in today’s big event, promising a new scheme to help Brits on the housing ladder.

Ministers will make law new rules and regulations which will force high rise buildings and flats to adhere to even greater safety standards, to prevent another repeat of the Grenfell tragedy in 2017.

Laws to force people to take ID to vote

As The Sun revealed earlier this year, new laws will come in from 2023 which will make voters take ID like a driving licence to the polls in order to vote.

This controversial bill will be fiercely opposed by Labour who say it will decrease turnout and disenfranchise millions.

Education Secretary Gavin Williamson has long defended free speech on university campuses in the face of students and staff who insist on being able to ban so-called hate speech.

But new laws will attempt to crack down on this and may give students the opportunity to sue their institutions if they allow views to be censored.

ITV News reported today that a long-awaited law banning gay conversion therapy may be on the cards today.

Theresa May promised to outlaw the move three years ago, and ministers have been accused of dragging their feet.

Violent criminals banged up for longer

The Police, Crime and Courts Bill will also be rolled over into the next session of Parliament.

The wide-ranging piece of legislation has gained attacks from protestors due to its powers to curb the rights of disruptive protests like the Extinction Rebellion gatherings which brought the capital to a standstill and blocked various printing presses.

The bill will also see violent and serious criminals serve more of the sentences before being eligible for parole. 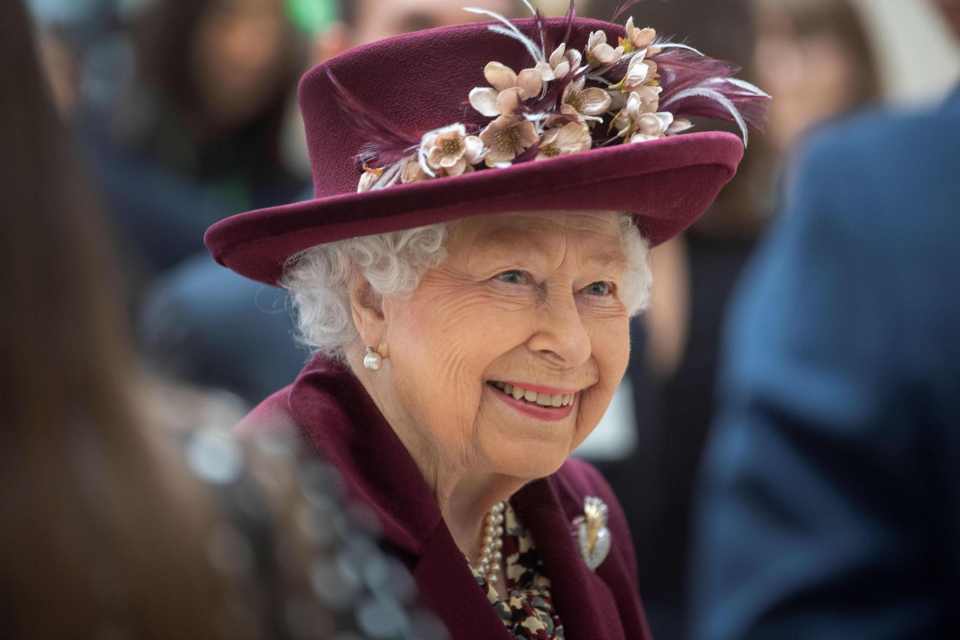