PRITI Patel today urged the public to go to pubs next weekend on Super Saturday – but they must be sensible and keep their distance.

The Home Secretary said it was “great” that the hospitality sector was finally able to start reopening, but that people must remember that the virus has not gone away. 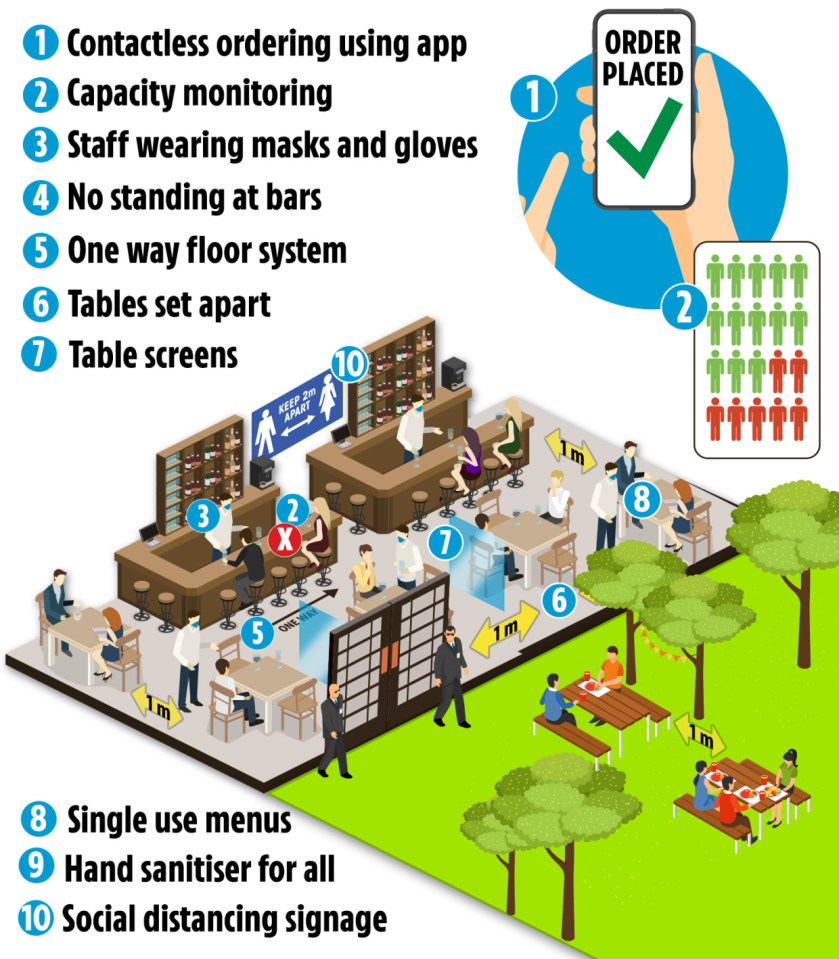 Police are worried that next week’s hot weather combined with the reopening of pubs could see even more violence and disorder on the streets.

But she stressed that pubs had been working with the Government on guidance to keep people safe – and the police were well prepared.

She told the BBC’s Andrew Marr show today: “There’s been a great deal of work investing in the hospitality sector – pubs, restaurants, bars – to get them reopened.

“That’s great, we support restarting that part of the economy. Jobs and livelihoods are at stake here.

“In terms of people going, I would say, go, be responsible, follow the guidance, practice social distancing. Follow hygiene as well, washing hands, all of that is so important.”

But she warned: “We are living with this virus right now, we don’t have a vaccine. It is incumbent upon all of us to make sure we keep our distance.

“We can enjoy ourselves in a responsible way but be [consious] of other people around us.”

Pubs and bars are set to reopen on July 4 – next Saturday – along with hairdressers, hotels and restaurants.

However, people will only be allowed to attend with one other household.

But nail bars, spas and gyms are to remain shut for now as they still pose a risk of spreading the virus.

This morning Sir Jeremy Farrar, Chair of the Wellcome trust, warned that he was worried about more infections as a result of pubs reopening.

He told the BBC: “I am worried. The truth is that the restrictions started to be lifted towards the end of June around that bank holiday

“I would guess we would start to see an increase in cases towards the end of June or the 1st week of July.”

However, he did not predict that a second wave would hit the UK until October or November time – when it would likely coincide with the winter.

Pubs will have strict new rules when they do open. Nothing which encourages shouting or chanting will be allowed – so music will have to be off or low, and football may even be off the cards too.

People will have to stay seated at their table and order pints via an app or through a waiter.

Cutlery and condiments will be kept away from customers and washed after every use.

Screens may be placed between the bar and customers to protect staff, too. 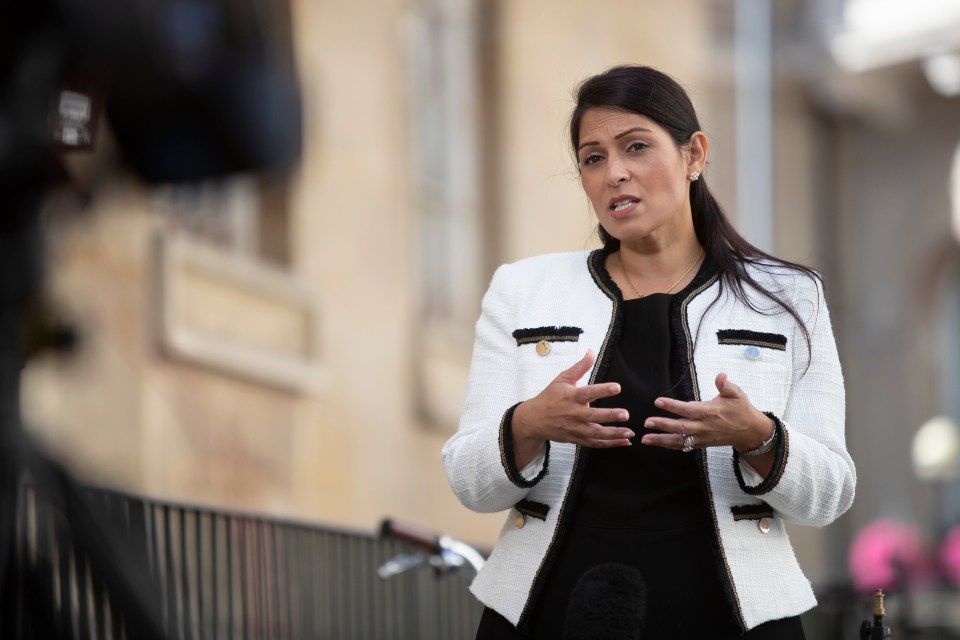