Chancellor could give firms £3,000 ‘bounty’ for each apprentice they hire 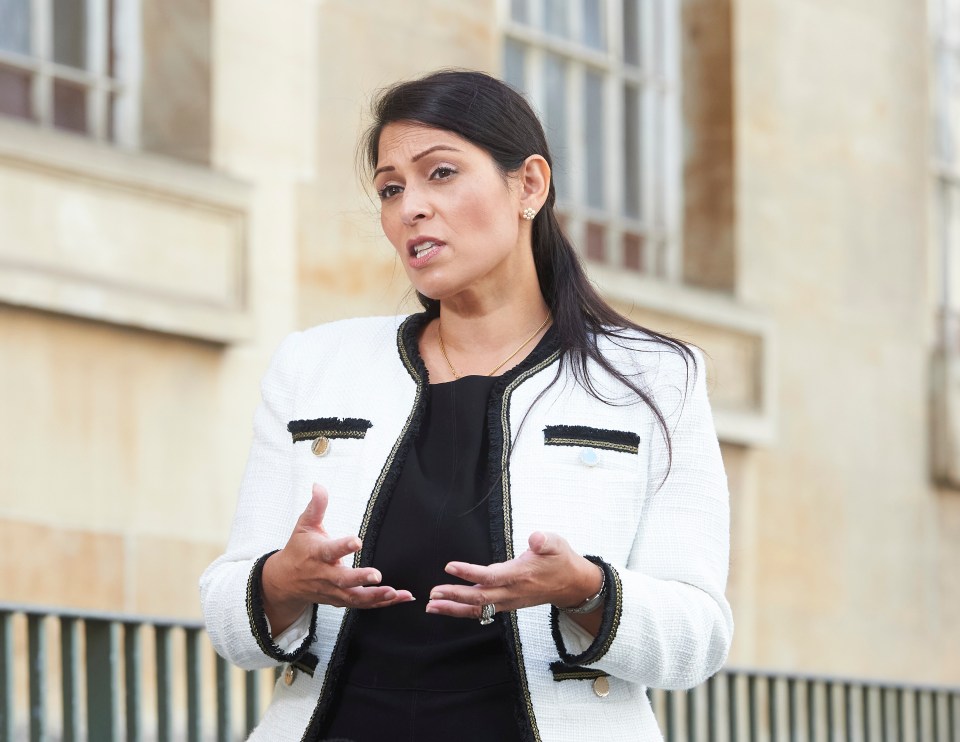