PRITI Patel has set up a high-tech command centre to sharpen action against illegal migrants crossing the English Channel.

The Home Secretary has demanded tougher action after 8,417 migrants made the perilous 21-mile voyage in small boats and dinghies last year.

The permanent hub, at a secret location in Dover, will bring all action to end the tide in human misery under one roof.

It will be the lynchpin of an enhanced operation codenamed Altair, spearheaded by the government’s small boats commander Dan O’Mahoney.

The ex-Royal Marine commando will direct all operational activities, involving ships, police and spotter planes, to tackle the threat.

It will build on surveillance and sea patrols already in place and will see Brit authorities collaborate with the French under a deal clinched by Ms Patel last month.

Operation Altair, named after the 12th brightest star in the night sky, will see police, border guards and drone operators in the same room.

They will use radar and other surveillance gadgets to detect, deter and disrupt people traffickers.

The hub will be linked to law enforcement partners in Calais.

Mr O’Mahoney told The Sun on Sunday: “Significant steps were taken last year, including increased surveillance and more patrols on beaches, which have made crossing the Channel in this dangerous and unnecessary way harder than ever.

“Improved intelligence sharing has meant that the French prevented more than 6,000 attempts last year, but we know that more needs to be done.

“By setting up the new command cell, we are making the UK’s and French law enforcement response more agile than it has ever been.” 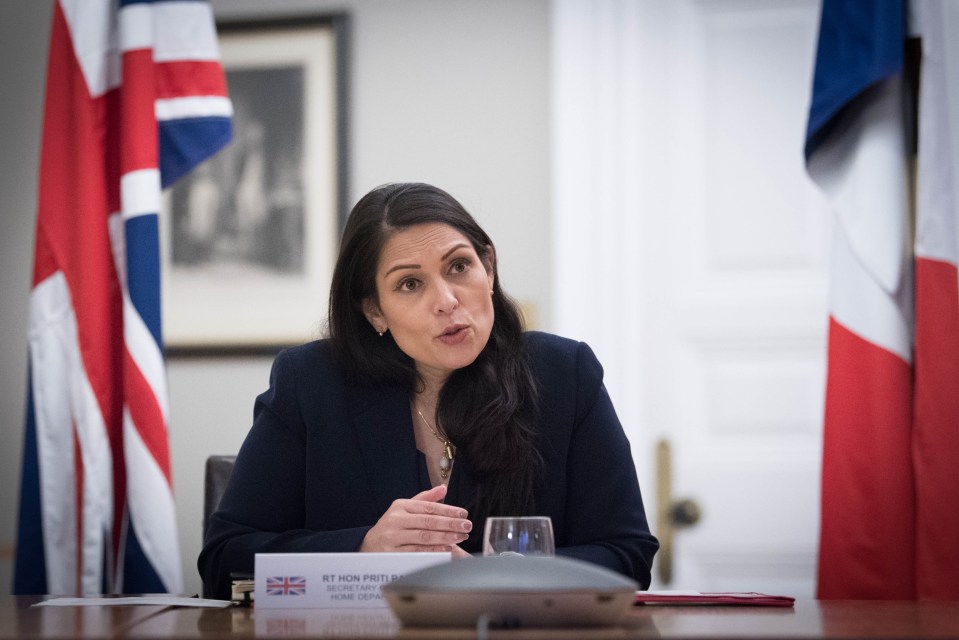 Key workers to receive free and re...