Priti Patel looked at shipping thousands of UK asylum seekers to island in Atlantic 4,000 miles away

Priti Patel looked at shipping thousands of UK asylum seekers to island in Atlantic 4,000 miles away

PRITI Patel has looked at shipping thousands of UK asylum seekers to an island in the Atlantic – 4,000 mile away from Britain.

Ascension Island is currently used for an RAF air base [/caption]

Priti Patel has looked at plans to ship refugees off to an island 4,000miles away[/caption]

Officials were also asked to look at shipping the asylum seekers off to St Helena, part of the same island group in the middle of the South Atlantic sea, according to the FT.

The idea to send asylum seekers who arrive on British shores to far-flung volcanic islands, around 900 miles from the coast of north Africa, appears to have been ditched by Ms Patel.

The Foreign Office was also asked to consult on the plan and provide an assessment on how practical it was to get refugees to these isolated islands.

Ms Patel has set her sights on ending migration across the English Channel, and will deliver a speech on it to the virtual Conservative party conference on Sunday.

Ms Patel said last month she would make the crossing “unviable”, but hundreds of migrants have continued to land on British beaches a day after making the perilous journey.

September has been a record month of migrant arrivals, with at least 1,880 crossing the Channel in tiny, often unseaworthy boats this month.

On September 2, a daily high of 416 migrants landed in Britain in 28 boats.

Several Whitehall officials told the FT that Ms Patel had ordered work on how other countries coped with “illegal migration” – including the controversial Australian approach of sending asylum seekers to offshore processing centres.

Allies of Ms Patel stressed the idea was not going to go ahead.

One said: ” “The home secretary would not want something like this.”

But people close to her said the idea had been considered.

“We have been looking at how other countries have been dealing with this issue,” said one well-placed individual.

“We have been scoping everything. No decisions have been made by ministers.”

Ascension Island is used as a staging post to supply and defend the Falkland Islands, has an RAF base and a population of less than 1,000.

But shifting thousands of asylum seekers there would prove a logistical challenge.

A member of the Ascension Island council Alan Nicholls said it would be a “logistical nightmare” and would face backlash from islanders.

Mr Nicholls told BBC Radio 4’s Today programme he only found out about the plan after being phoned by a journalist.

He said: “Looking at cost and logistics, we are some 4,000-plus miles away from the UK, I would have thought it would be extremely expensive and a bit of a logistical nightmare to get asylum seekers here to Ascension because of the fact we are very isolated and I don’t think the whole thing would be very feasible, to be quite truthful.”

Asked about local reaction to the policy, Mr Nicholls said: “There could be quite an influx of individuals and at this state and time with pandemic lockdowns and everything else, I don’t think that anybody would be very receptive to that.”

Australia’s offshore processing and detention centres have been used since the late 1980s, but are a hotly discussed issue.

Former Aussie PM and British trade adviser to Boris Johnson Tony Abbott was one of the most vocal supporters of the off-shore detention centres, and was known for his “turn back the boats” policy during his short premiership.

The plan is similar to proposals considered by the EU when the UK was still a member, put forward by Brussels, of creating processing centres in north Africa.

A Home Office official said: “The UK has a long and proud history of offering refuge to those who need protection. Tens of thousands of people have rebuilt their lives in the UK and we will continue to provide safe and legal routes in the future.

“As ministers have said we are developing plans to reform policies and laws around illegal migration and asylum to ensure we are able to provide protection to those who need it, while preventing abuse of the system and the criminality associated with it.” 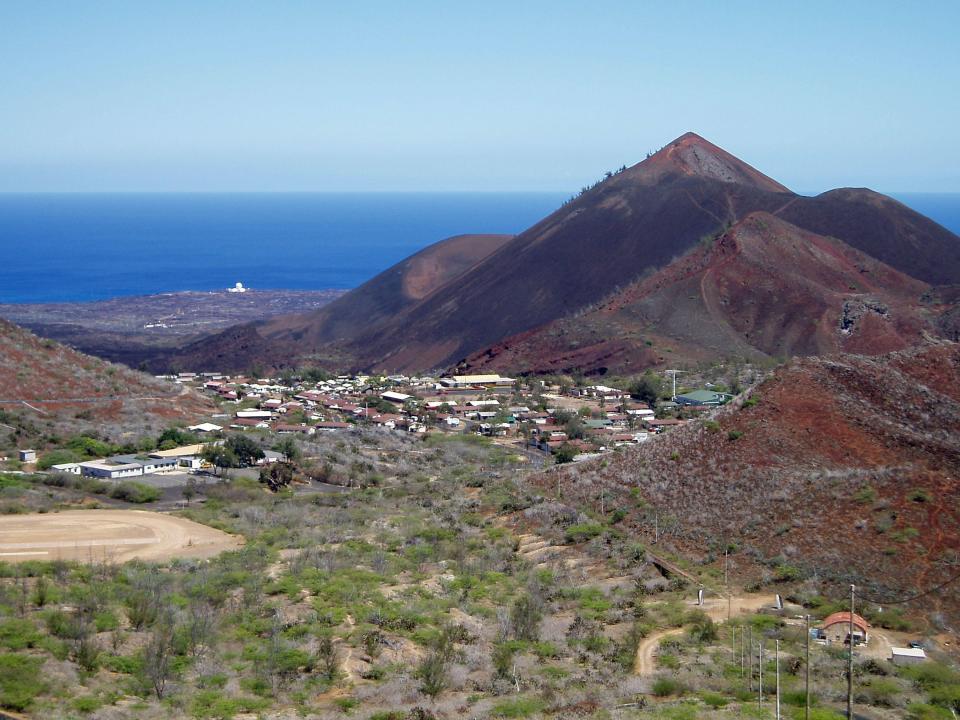