FLOATING walls could be deployed in the Channel to block illegal migrants from reaching the UK under plans ordered by Home Secretary Priti Patel.

The Home Office asked trade group Maritime UK to help draw up the scheme to deploy the “marine fencing”.

An email from the group sent to the Home Office last month — obtained by the Financial Times — revealed the idea was being pursued as a serious proposal to deal with the “small boats challenge” in one of world’s busiest shipping lanes.

Boris Johnson is also said to be in favour of housing asylum seekers on disused ferries as a way of deterring migrants.

Government sources said the PM favours this plan over proposals to use off-shore islands such as the Outer Hebrides, Shetlands or the Isle of Wight as asylum centres.

The Times reported that the Home Office was looking into buying 40-year-old disused ferries from Italy worth £6million each.

The plans were leaked after Home Secretary Priti Patel ordered officials to draw up a range of destinations off the UK mainland.

Over 5,000 migrants have arrived in dinghies so far this year — more than double the whole of 2019.

A Home Office source said: “It would be remiss of government not to look at every possible option.”

On Thursday the Home Office tried to deport 30 failed asylum seekers to France.

All but one managed to lodge a last minute appeal, meaning the flight took off all but empty.

A Home Office spokesman said: “These appeals are very often baseless and entirely without merit.” 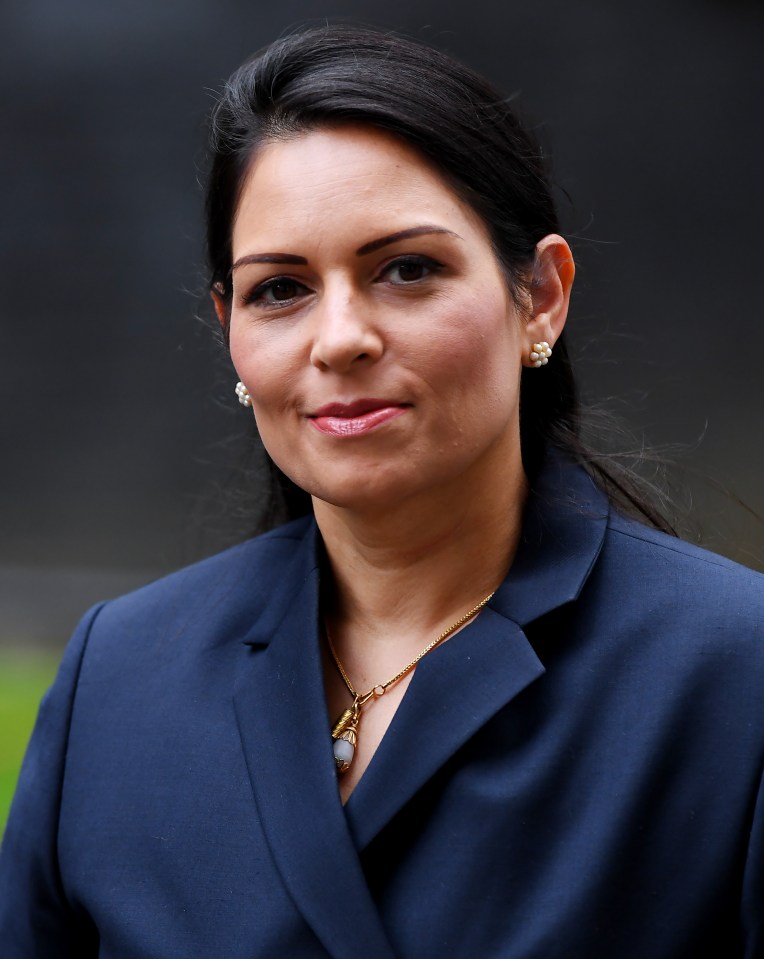