PRITI Patel has apologised after a probe found “staff felt bullied” at the Home Office under her leadership.

But Boris Johnson has stood by Ms Patel and refused to sack her as he PM ordered MPs to “form a square around the prittster”.

Priti Patel has apologised after the bullying probe[/caption]

The move sparked chaos in Whitehall as the PM’s top standards adviser Sir Alex Allan then quit over his decision not to give the Home Secretary the boot.

He added: “Nobody is perfect and I’m sure she would be gracious about doing things differently, but being told ‘computer says no’ by officials sometimes takes grit to get through.”


Mum-of-three, 30, who nearly lost leg in horrific accident is found dead in bath

get it on the web? 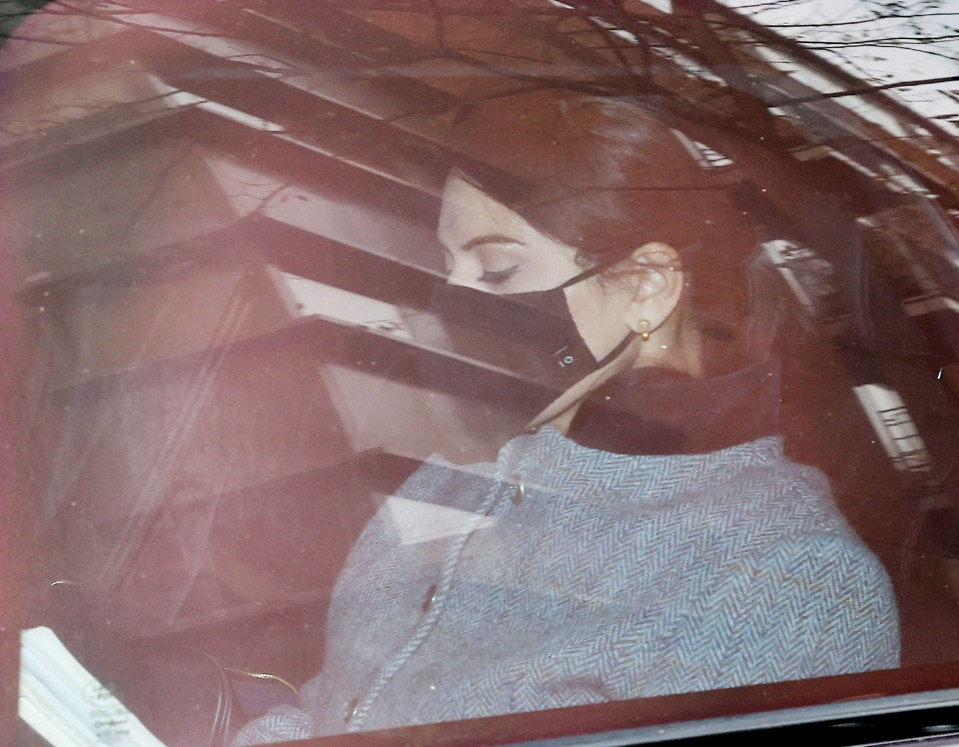