PRIMARK is set to REJECT a £30m bonus payment from Rishi Sunak to keep on staff, it’s been reported.

The Sunday Times claimed that the retail brand won’t accept the £1000 bonuses the Chancellor offered up tihs week to firms which hold onto their staff until January.

The move was announced as part of the mini-Budget last week, and aims to give businesses the incentive not to make their staff redundant.

But critics had pointed out it was poor value for money as not all of the 9million people put on furlough were going to be at risk of losing their jobs.

HRMC’s chief refused to say it was value for money.

Even in the worst-case scenarios three million Brits may lose their jobs thanks to the pandemic, leaving payments for approximately 6million workers who would have stayed in their roles anyway.

The scheme is set to cost the Treasury up to £9billion.

Employers will also have to start contributing towards their employees National Insurance costs from August.

In September they will have to begin contributing to their wages too as the furlough scheme winds down.

It will close completely by the end of October.

William Hill has also indicated it may reject the cash, the Sunday Times said.

M&S, which is gradually bringing back 27,000 workers from furlough, said it “welcomed” the support measures. It could receive £27m if all of them return.

Next, which furloughed 34,000 workers, has yet to decide whether to accept the payout, the paper reported.

IKEA and several other firms are said to be in discussions with the Government about returning billions of pounds of money they received to furlough workers, too.

Primark, Next, Marks & Spencer and William Hill have been asked for comment. 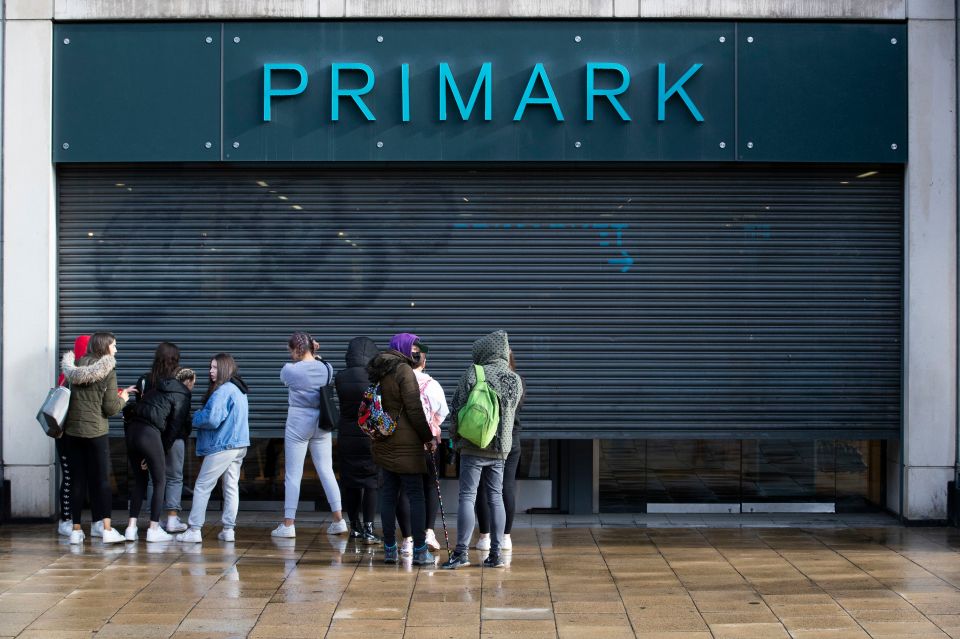