POOR pupils have stopped catching up with richer ones for the first time in a decade, a report reveals.

The disadvantaged were 18.1 months behind in studies by the time they finished GCSEs last year.

The Education Policy Institute, publishing the findings, called on Boris Johnson to make addressing it a top ­priority.

Head David Laws, a former schools minister said: “These findings should alarm a Prime Minister who promised to give every child a chance.”

“The Prime Minister now needs to take a lead on this and make improving education a top national priority.

“The longer the government sits on its hands the worse this is going to get.” Over the past decade, poor pupils have been closing the gap on their richer classmates.

A Department for Education spokesman said “Getting all children back into their classrooms full-time in September is a national priority.

“Because it is the best place for their education, development and wellbeing. This is particularly important for disadvantaged children who may need extra support to reach their potential at school.

“While the attainment gap had narrowed since 2011, many have had their education disrupted by coronavirus, and we cannot let these children lose out.

“Our £1 billion Covid catch up package will tackle the impact of lost teaching time, including a £650 million catch up premium to help schools support all pupils and the £350 million National Tutoring Programme for disadvantaged students.” 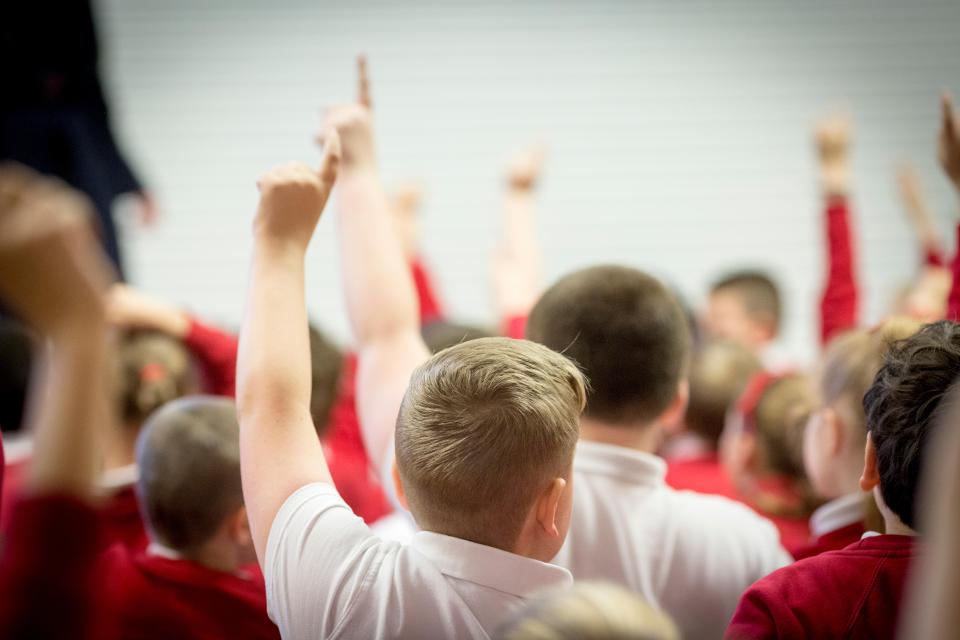