COPS will have to check potential gun owners’ social media and bank balance in the wake of the Plymouth shooting.

From November 1 no one will be given a gun licence unless the coppers have reviewed documents from a registered doctor over a would-be owner’s mental health or substance abuse.

Cops should also interview friends as well as checking their bank balance to check for potential financial strain as well as social feeds under the new guidance.

The news rules were ordered after the shooting in Plymouth where five people were killed by 22 year-old Jake Davison in August.

Ms Patel said: “The UK has some of the toughest firearms laws in the world, but we must never become complacent about these high standards.

“This new guidance prioritises public safety above all else and we have taken considerable care to ensure it is comprehensive and enforceable, having worked closely with the medical, policing and shooting sectors.

“We are delivering on our promise to the British people to ensure everyone feels safe in their communities.”

Dr Mark Sanford-Wood, from the British Medical Association said: “As doctors we support the Government’s overall message – that gun ownership is a privilege and not a right – and that firearms must be in the hands of only those who are deemed safe and responsible.

She said: “The need for medical records to be viewed by officers carrying out the licensing check, is something policing has been encouraging for many years and have been utilising as part of the Home Office scheme.

“The consultation process has been thorough and we welcome this addition to the guidance.” 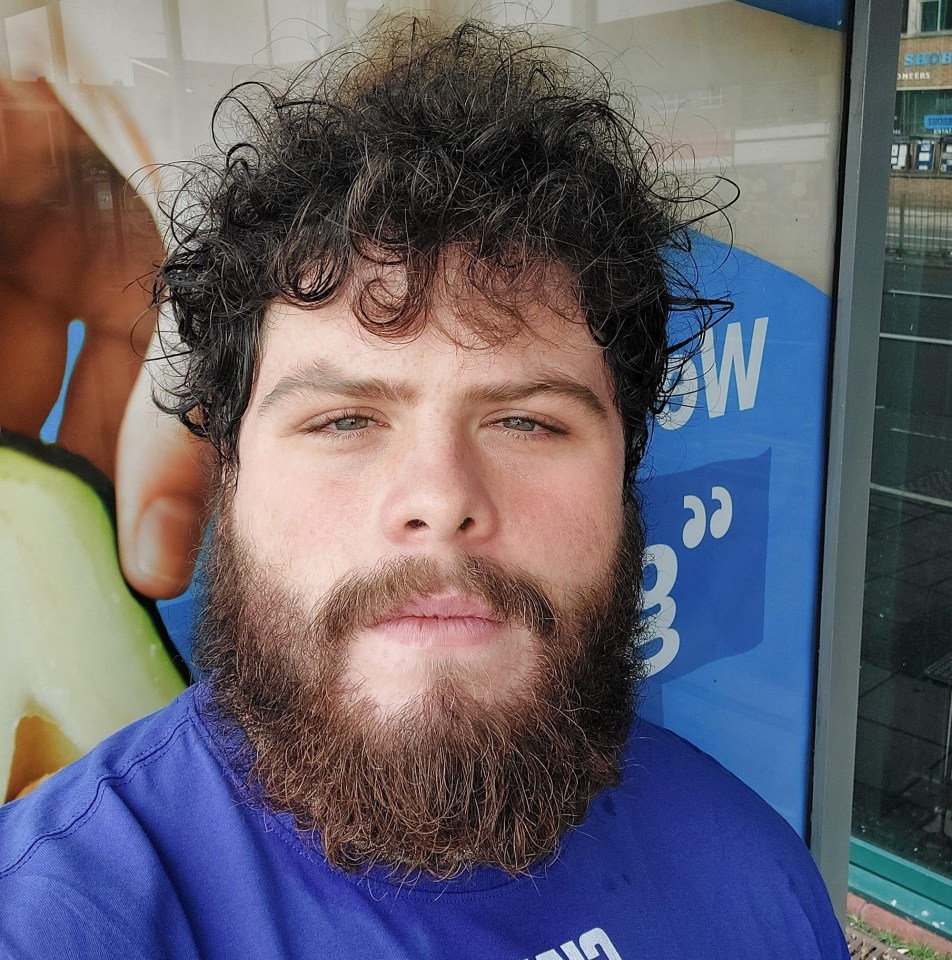 All the money in America won’t bri...

All the loopholes and exemptio...

AUKUS aimed at China, US confirms

US officials name culprit behind cyberattacks on Iran – media

Omicron-infected concertgoer exposes some 2,000 to threat